The Most Beautiful Brides of Baja California

From 2000 until 2004, following a stay in New York City during which she completed her studies at the International Center of Photography and worked as an assistant to other photographers— Dana Lixenberg, Bruce Weber, Juergen Teller—Yvonne Venegas embarked on the project that would later become known as The Most Beautiful Brides of Baja California, using for the first time as a title one of the promotional slogans that formed part of the decor in her father’s photographic studio.

While residing in that American city, following the advice of Allen Frame, she started to experiment with using a 35 mm lens to portray the people and situations that formed part of her immediate surroundings. Later on, she would try capturing her portraits with a 6 x 7 cm format camera, which she used to register scenes from family life during her trips back to Tijuana.

Revisiting a city that had grown, Venegas matured the idea of creating an intimate approach to women who were akin to her, generationally speaking, but who had followed a path different than her own, most of them accepting the mandate of social conventions in order to become those young wives and mothers that the sign of photographer José Luis Venegas addressed: “Through this doorway pass the most beautiful brides of Baja
California.”

Yvonne Venegas crossed that same threshold as a spectator, behind the scenes, of the household dramaturgy that social respectability recurs to in order to conceal its fissures, while paying external tribute to family harmony. Regarding this series, which merited a jury award at the 10th Biennial of Centro de la Imagen in 2002, Yvonne Venegas has said:

We elaborate an image of ourselves that coincides with certain norms in compliance with what everyone else finds acceptable (Pierre Bourdieu).
Family portraits made according to the rules that have been approved by our social groups hang on our walls, and they act as a guarantee that we will continue to form part of that group, in keeping with the image that represents us. I believe that there are many societies in Latin America where the task of keeping up the appearances of our family, friends, and group falls to women.

In The Most Beautiful Brides of Baja California (2000-2004) we studied this phenomenon among upper middle class women of Tijuana. Using my friendship to gain access, I found myself researching what people believe being photogenic is all about, and how they choose to present themselves before a photographic camera. In time, I became more interested in seeking out their fragile moments, perhaps those occasions when the subjects were not ready for the photo and were, therefore, unaware of their own representation. My study of this facet proposes to find the human side, based on the construction of a shell that exists in order to be contemplated by others
(45 Mexican Gazes, 2007). 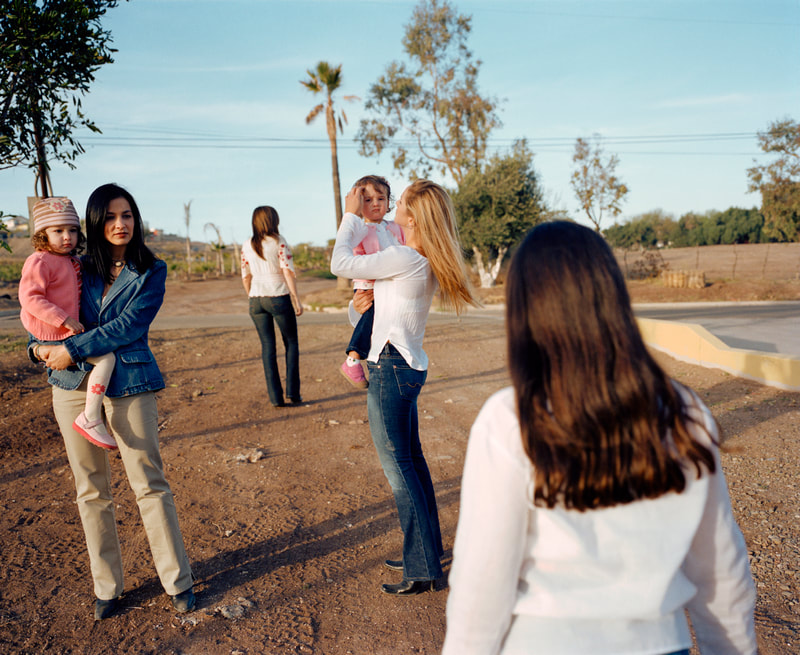 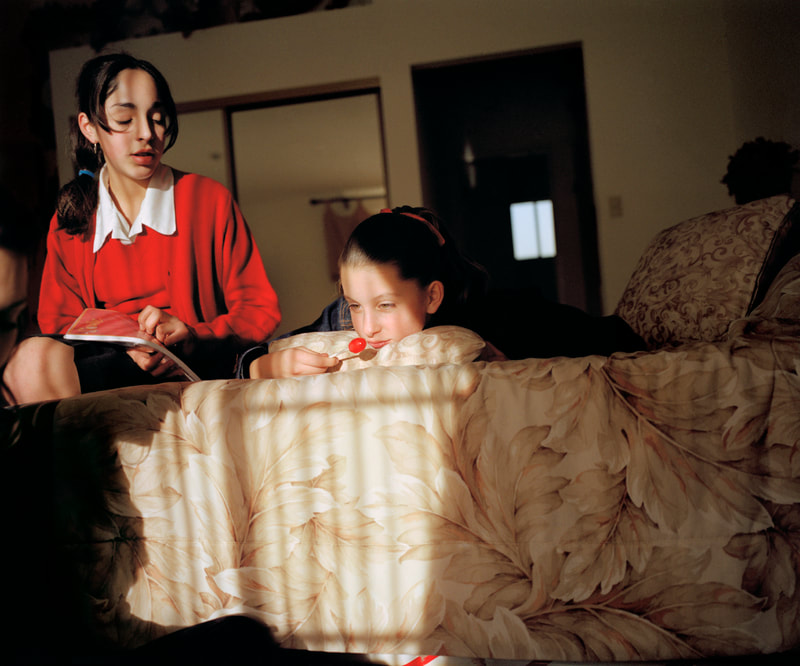 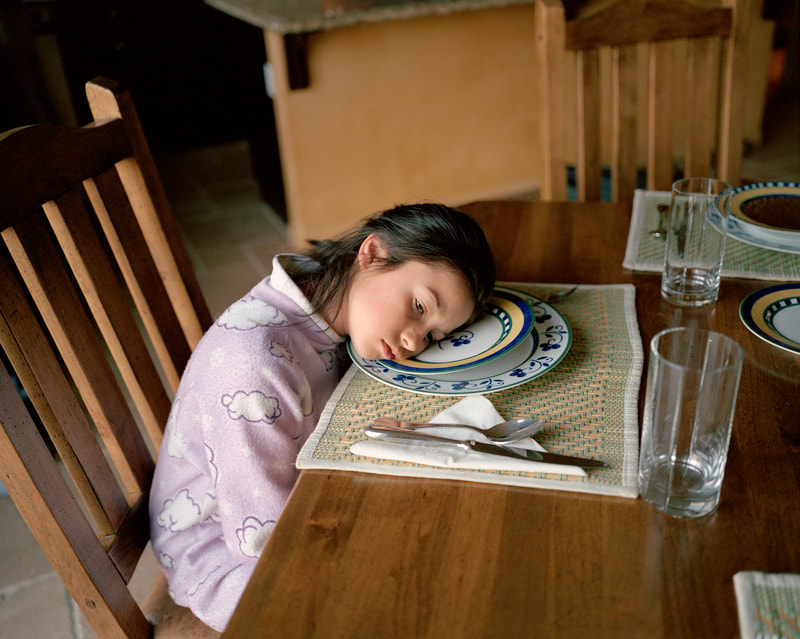 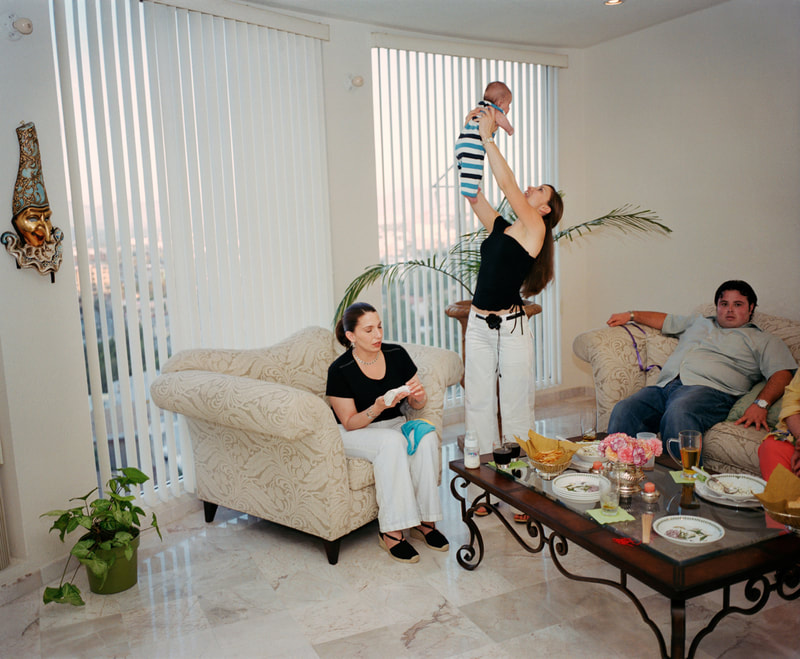 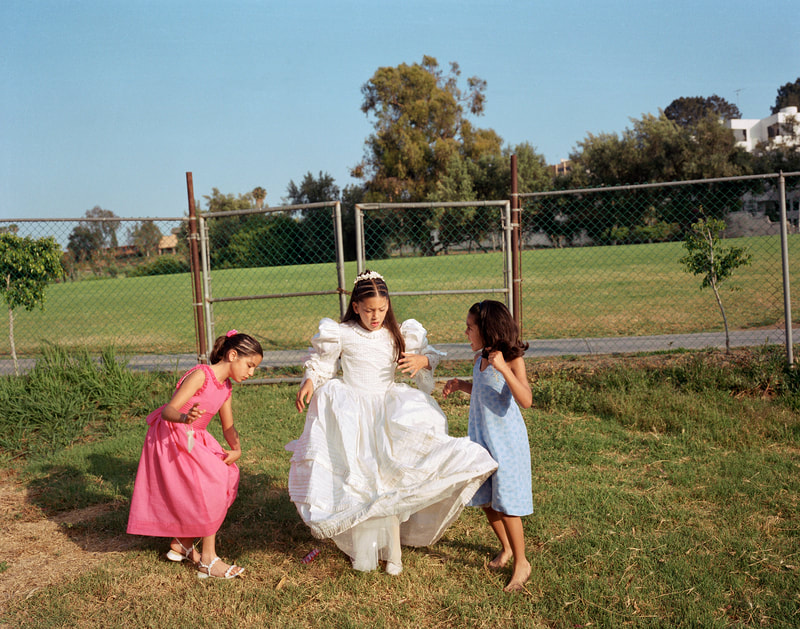 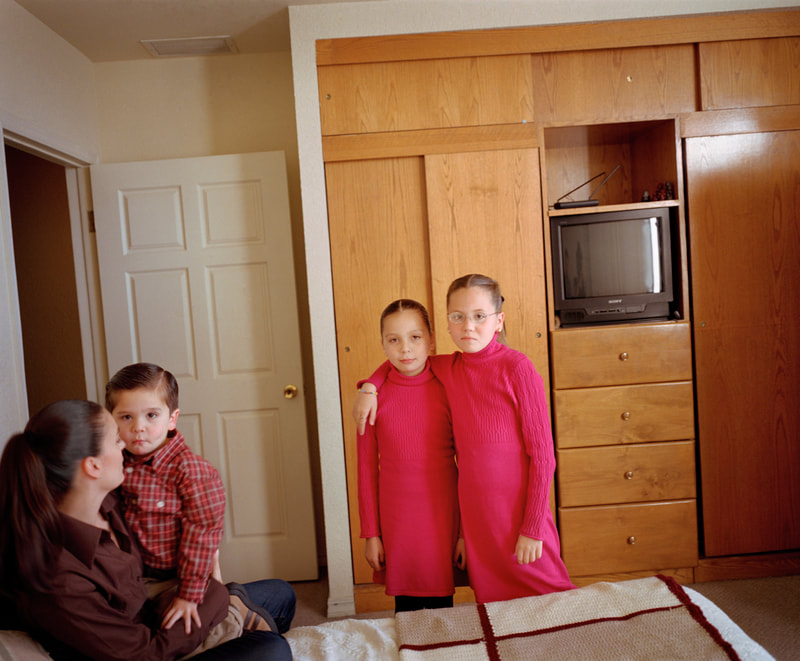 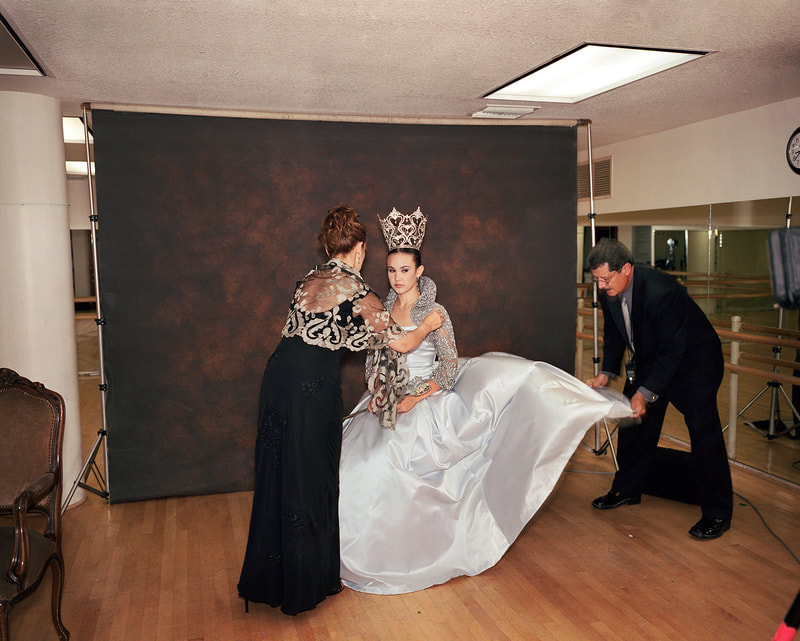 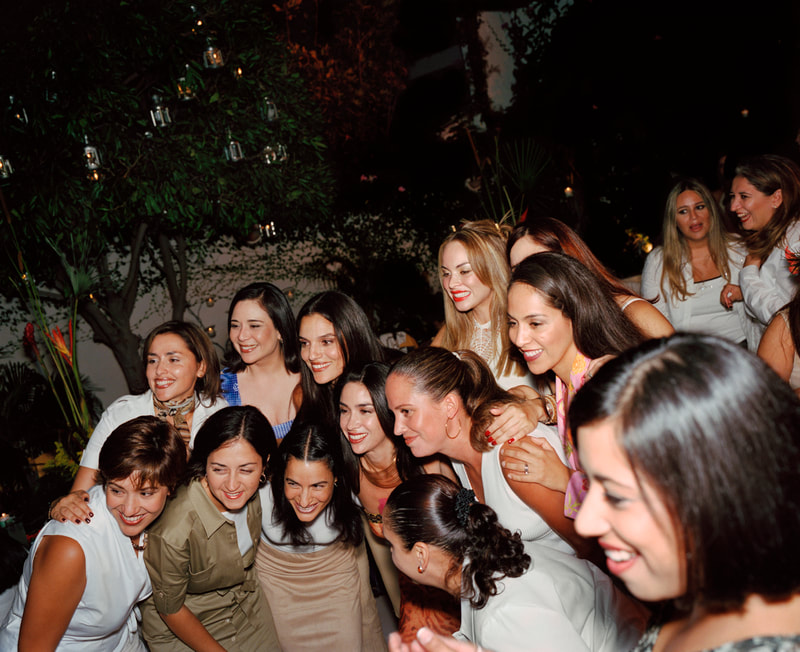 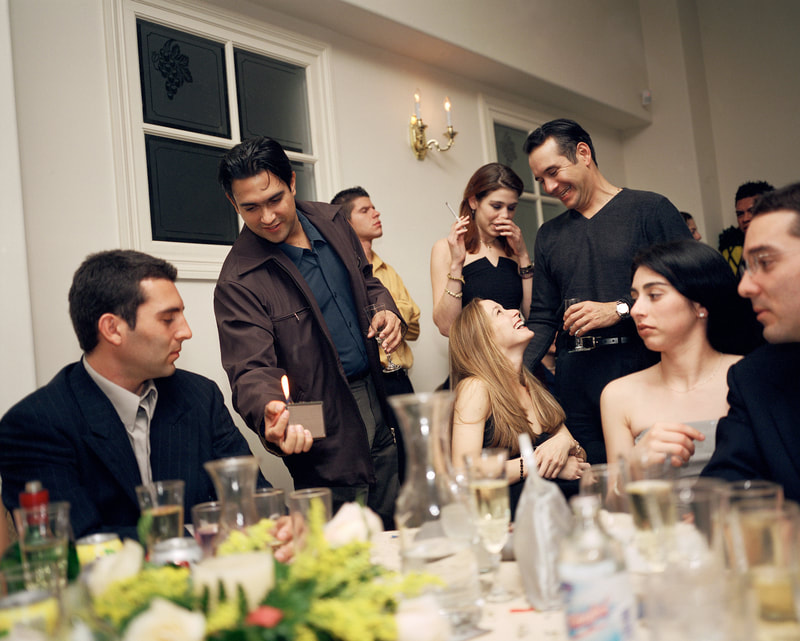 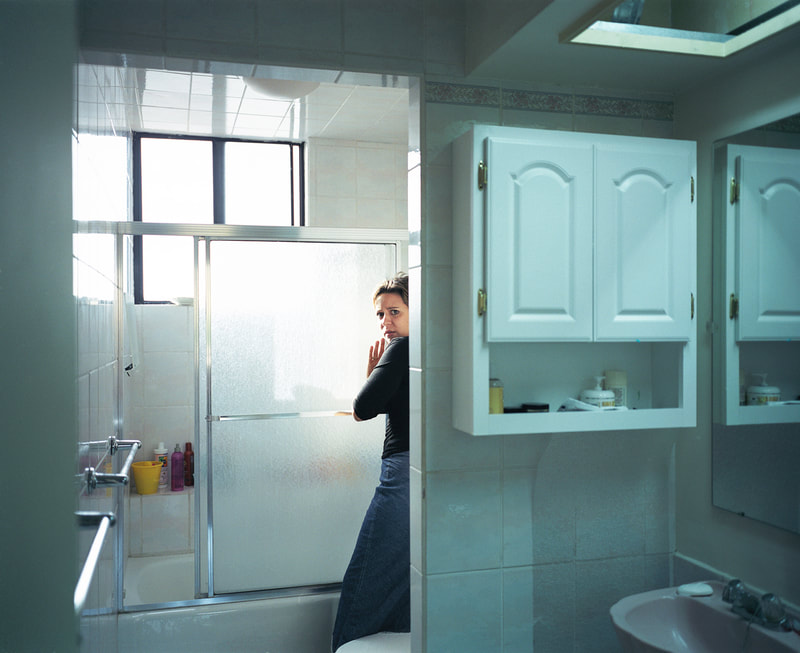 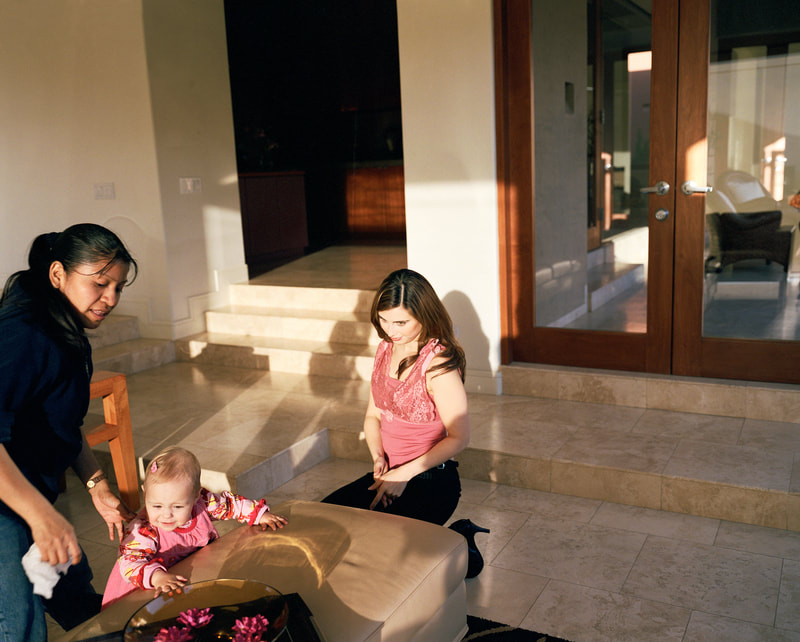 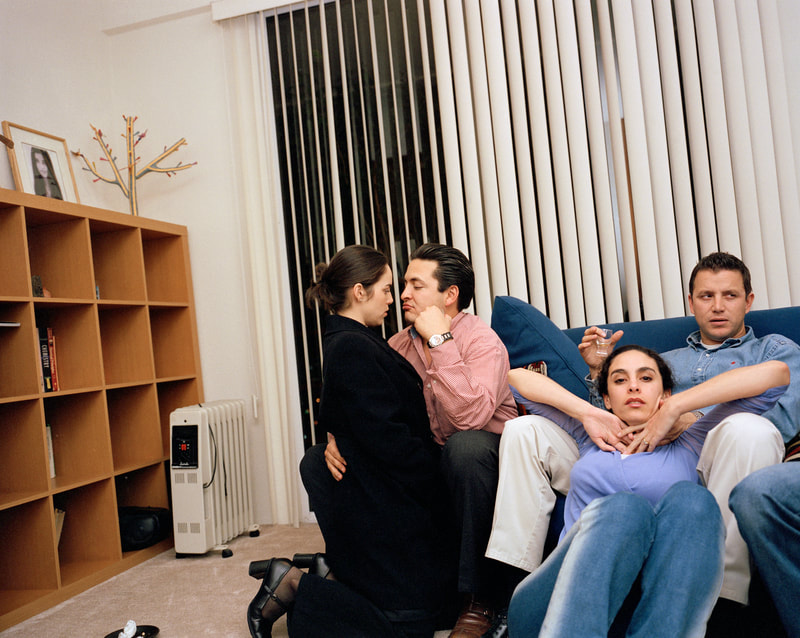 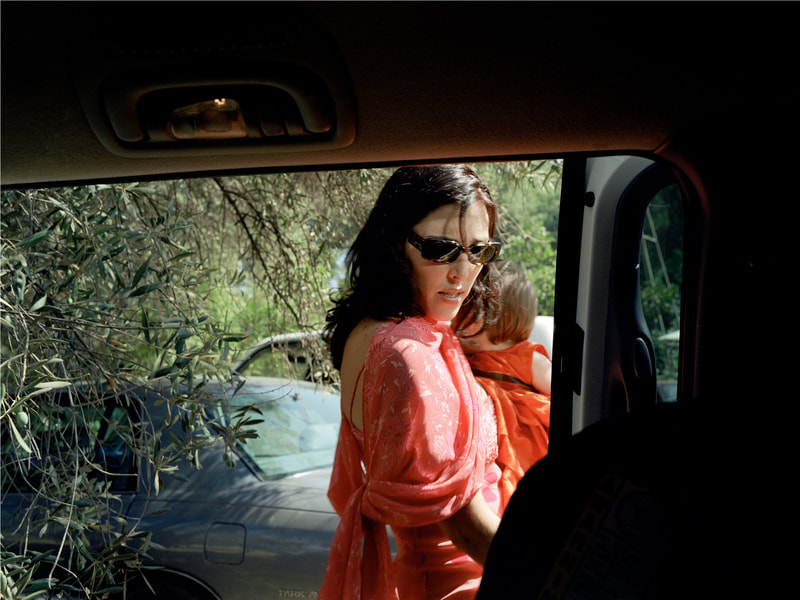 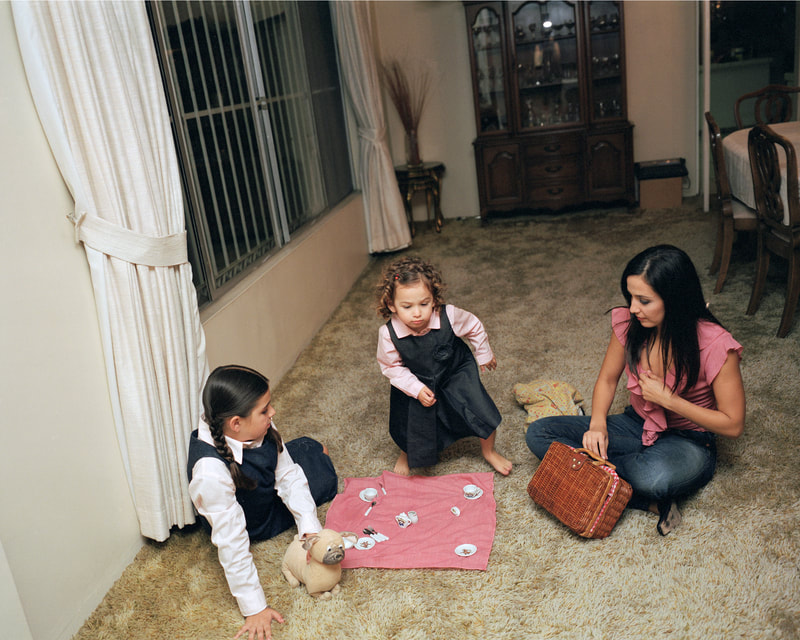