Sea of Cortez and an Imagined Family Portrait
​
Between two plateaus in the center of the Baja California peninsula, due to the discovery of large quantities of copper in their lands, the town of Santa Rosalía was founded in 1885. President Porfirio Díaz  with his colonization policy, granted the concession of exploitation of the territory for 50 years to the French company Del Boleo, exempting them from paying export taxes, in exchange for occupying vacant land, and offering jobs and a living situation for workers. The project began with 100 Yaqui inmates brought from Guaymas, joined by workers from nearby areas and other parts of the world. In total, the company managed to export around 10,000 tons of copper per year to Europe and the United States.
This project is a subjective documentary series that balances between my family history, the mined lands that surround the Sea of Cortez and a series of collaborations with dancers and actors that I meet in the different towns and cities I visit. My intention is to explore the land with the help of the people I meet, to express some of the feeling of exploitation and leftovers that those mining histories have left in their path, as well as to touch on the history of these places in images. 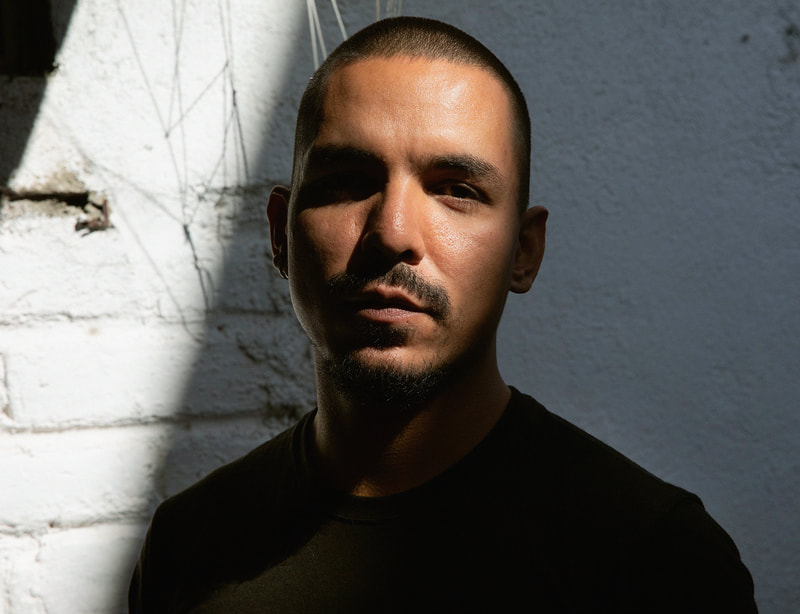 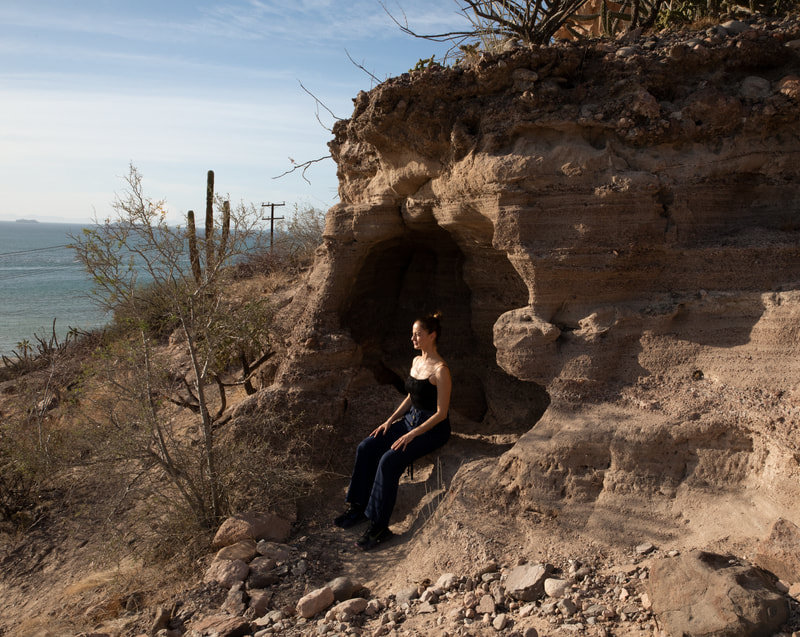 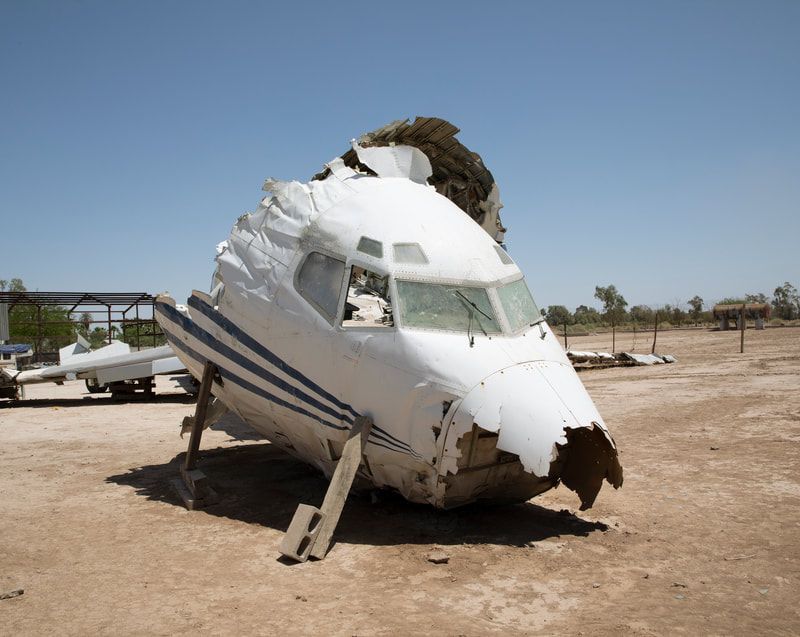 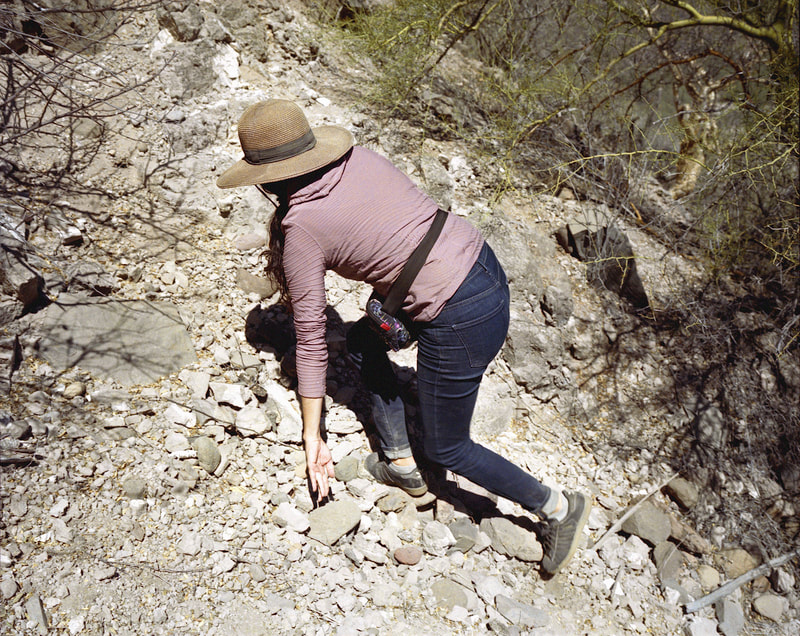 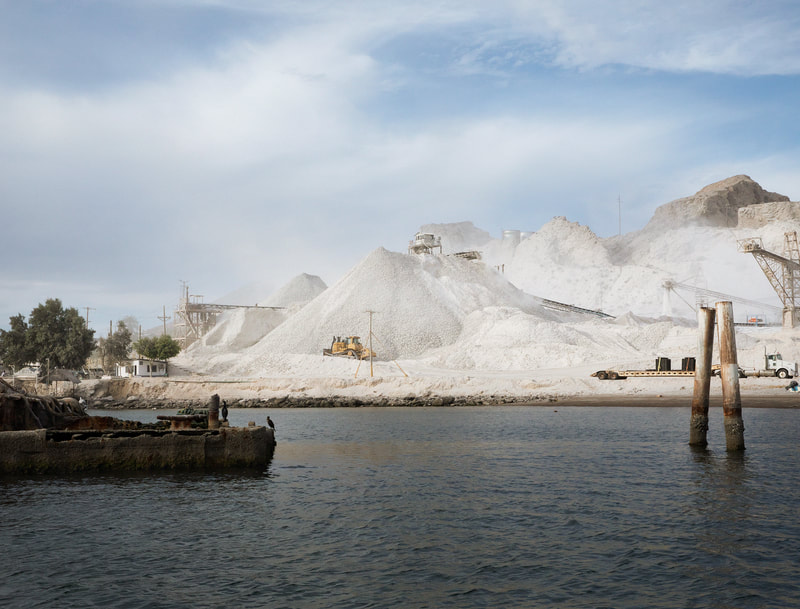 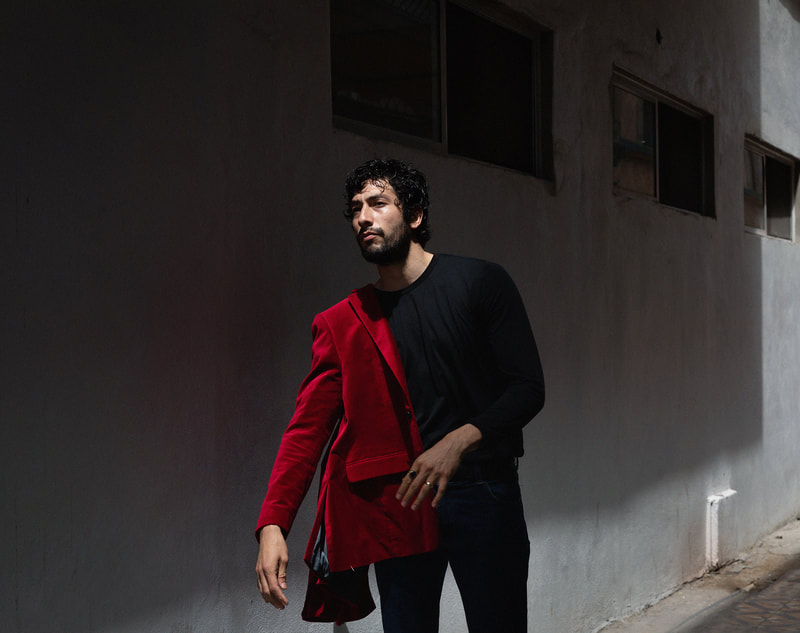 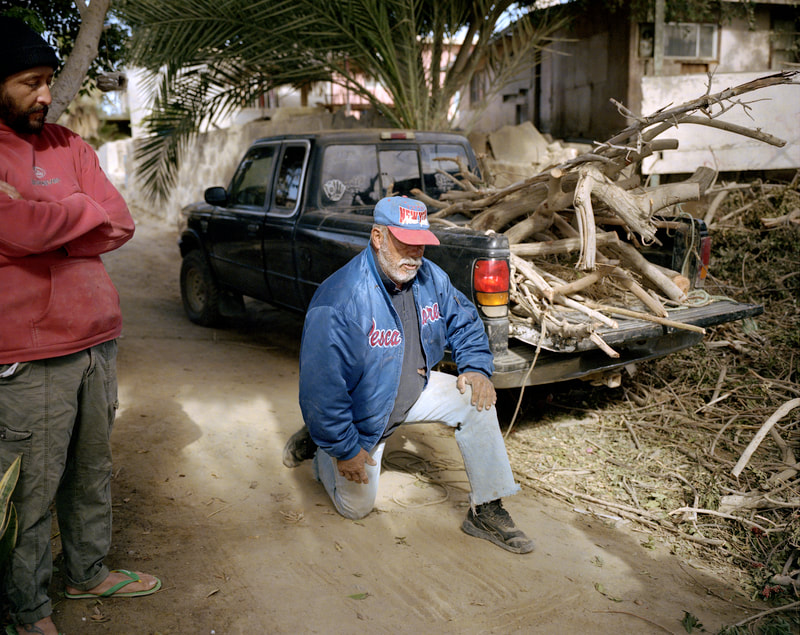 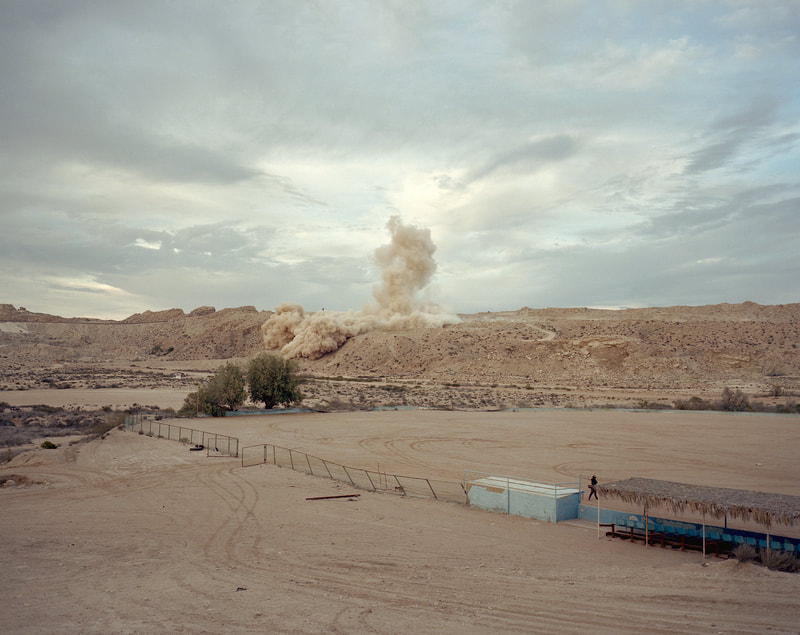 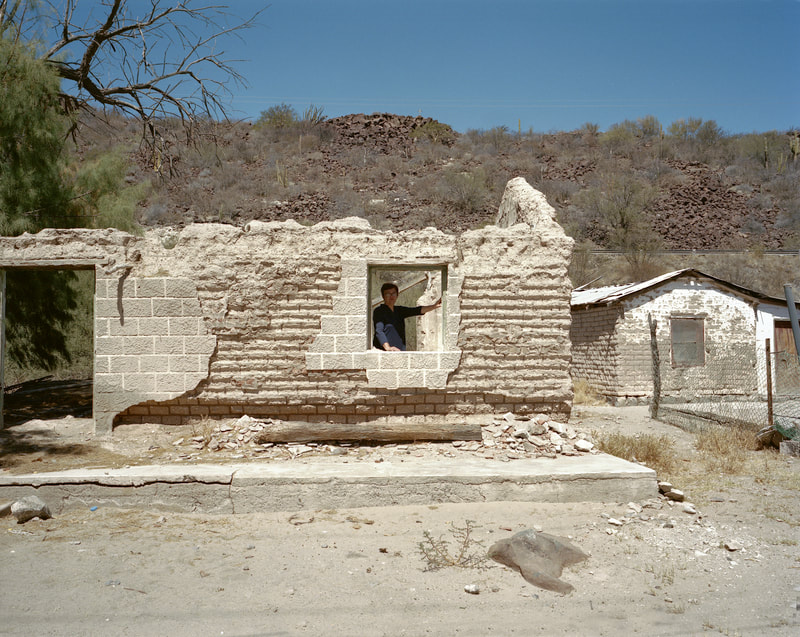 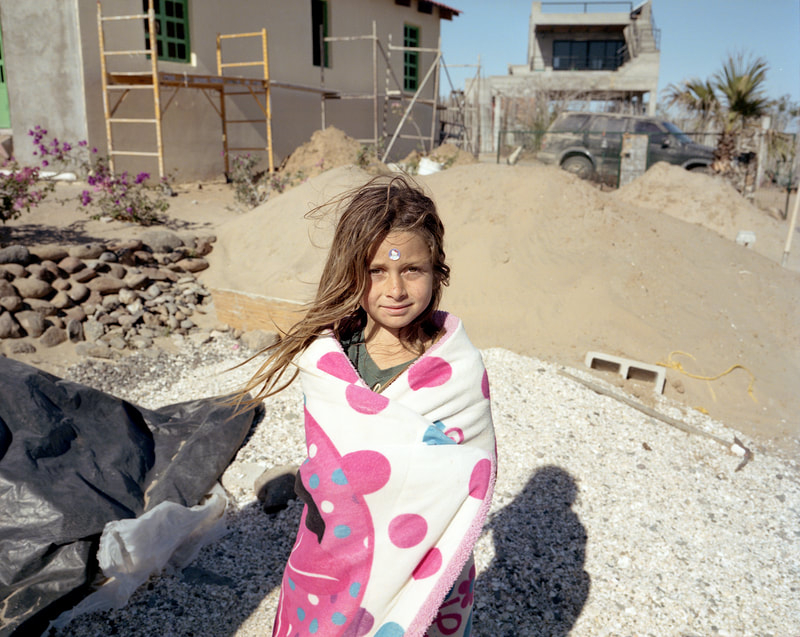 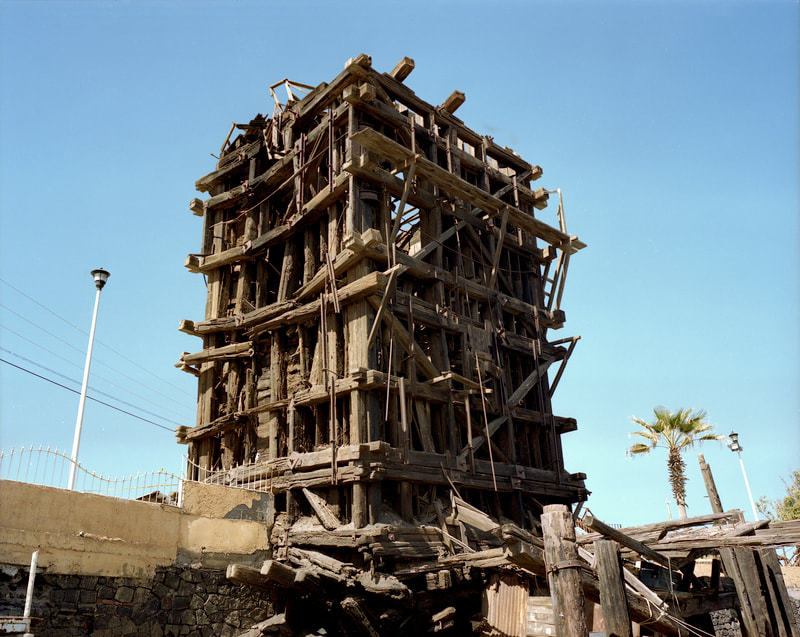 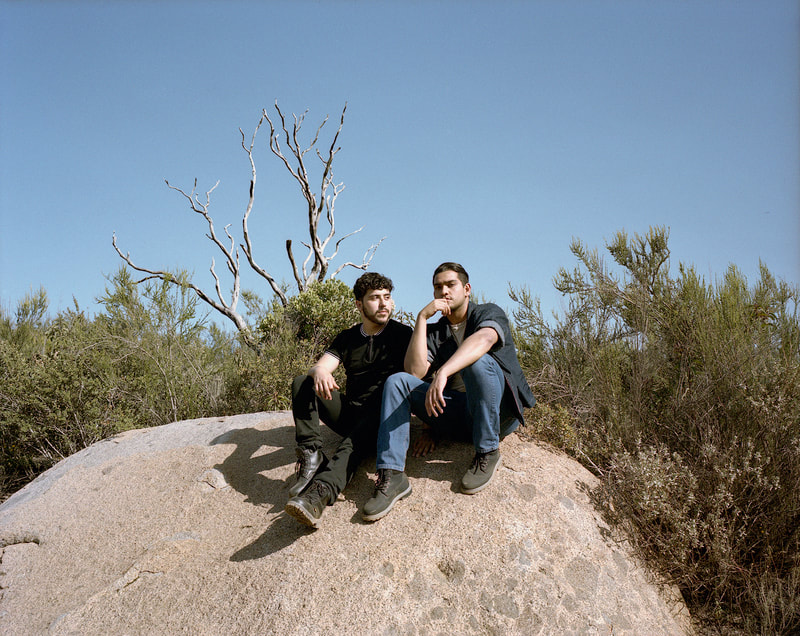 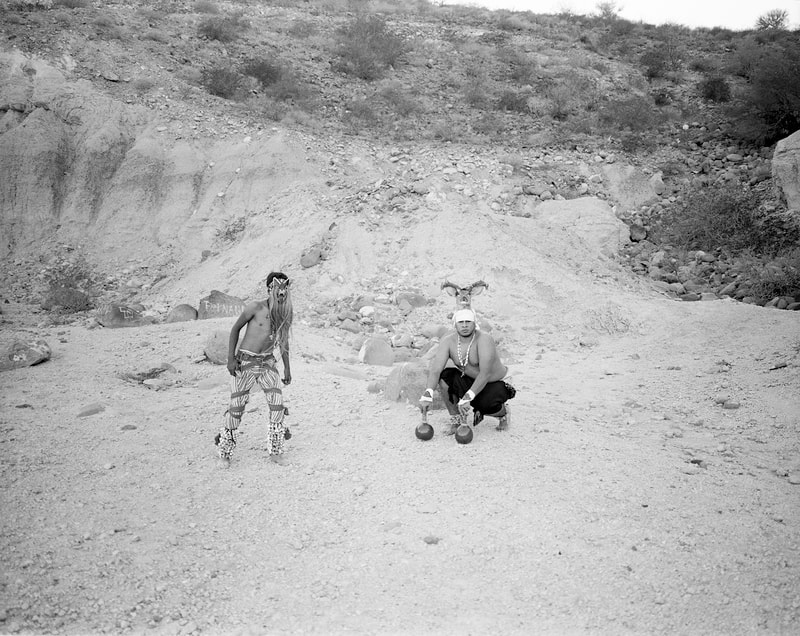 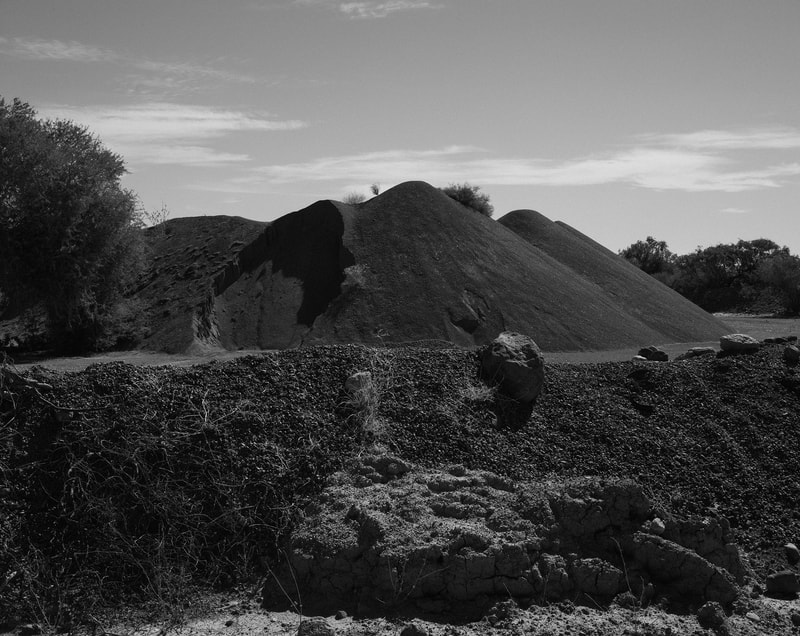 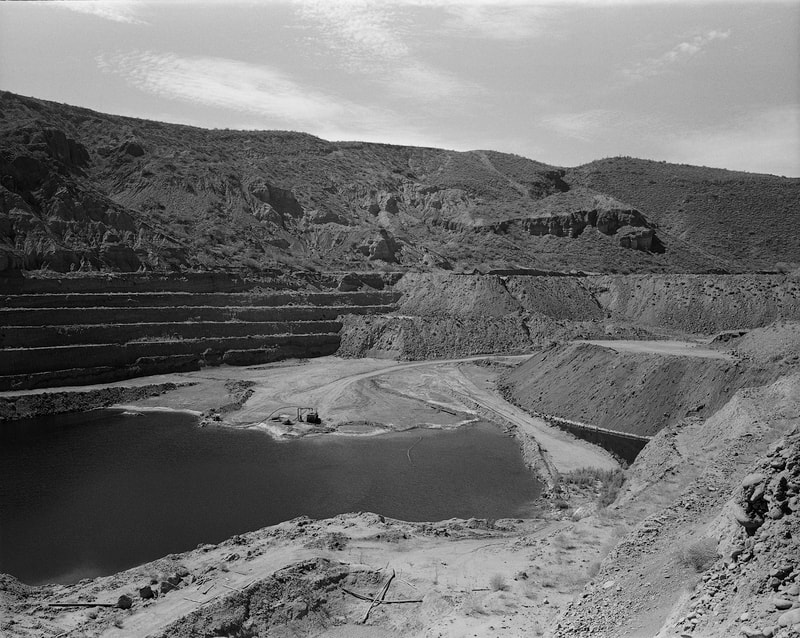 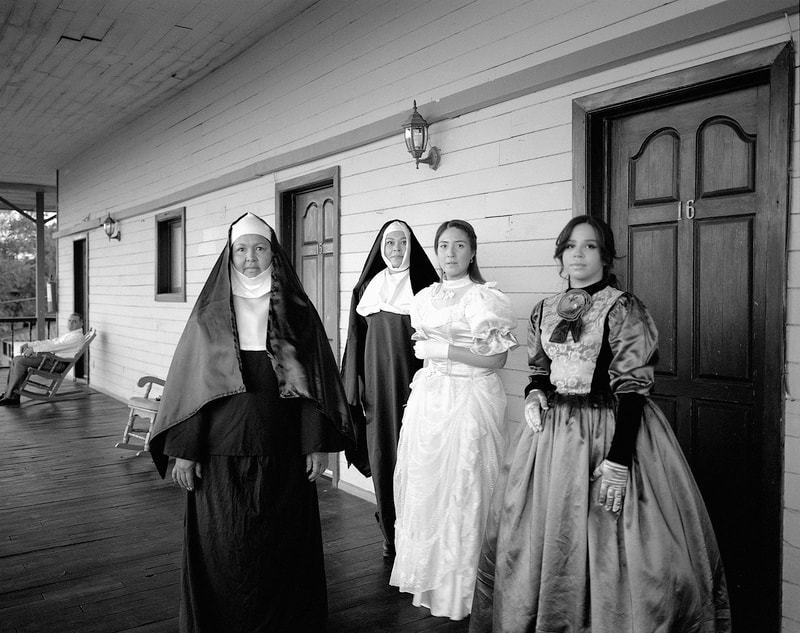 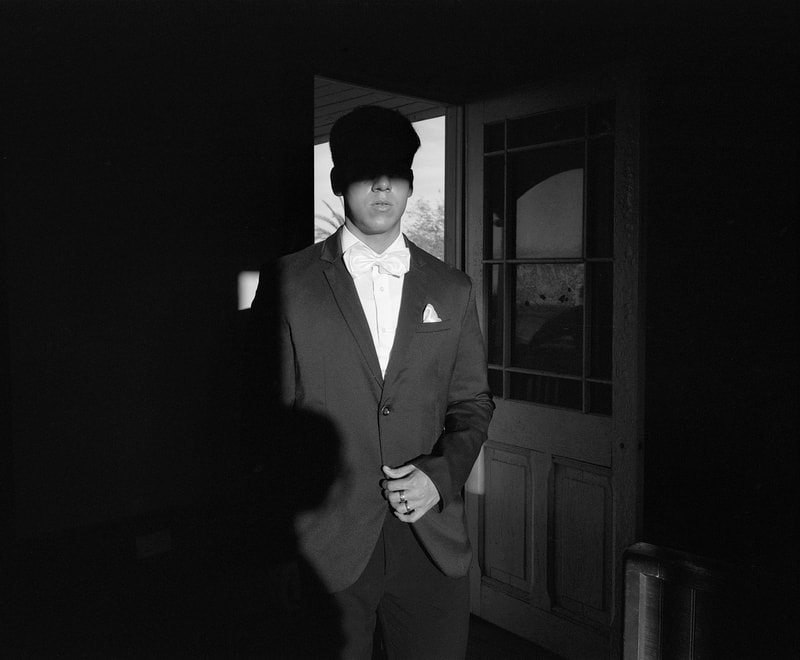 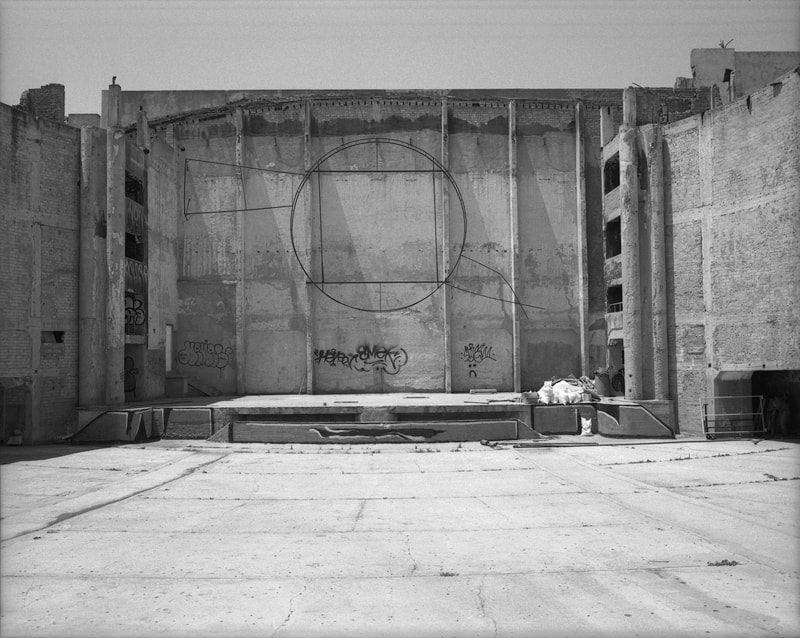