In her series on Maria Elvia de Hank, photographer Yvonne Venegas offers a view into the life, family, and environment surrounding the wife of eccentric millionaire and former Tijuana Mayor Jorge Hank Rohn.  Venegas focuses on Mexican privilege and gender, exploring how her subject---the wife of one of the wealthiest entrepreneurs in Mexico---submits, with a perfectionist touch, social and aesthetic ideals portrayed through a scrim of light and dust in Northern Mexico.

The Tijuana represented by international media-- chaotic and dangerous, that despite its socio-economic and cultural emergence of recent years, does not decide to leave the third world and remains in the list of risk and misfortune-is not referenced in this series. Instead Venegas has focused on how power can isolate and reconfigure situations creating environments that when viewed from the outside, can appear to be mere illusion and contradiction.

By negotiating with Mrs. Hank, Venegas obtained access to the range of aspects that construct the family's everyday life on their vast estate:  private parties with mainly upper middle class guests, a zoo, a bull ring, horse stables, dog and equestrian races, private school, football stadium, and a casino, among other activities. Both observer and record keeper, Venegas became integrated with the family while maintaining a paradoxical photographic eye.

Venegas stays away from clear narratives and statements by instead presenting her conclusions to more than four years of work as fragments of an experience, each one a subtle document of a space whose telling reflects on identity. The pairing of images of elegant events and unpaved landscapes transmit a feeling of something that is under construction or in the middle of transformation. In her portrayal of wealth and celebrity, Venegas counters expectations on the part of subjects and viewers alike. 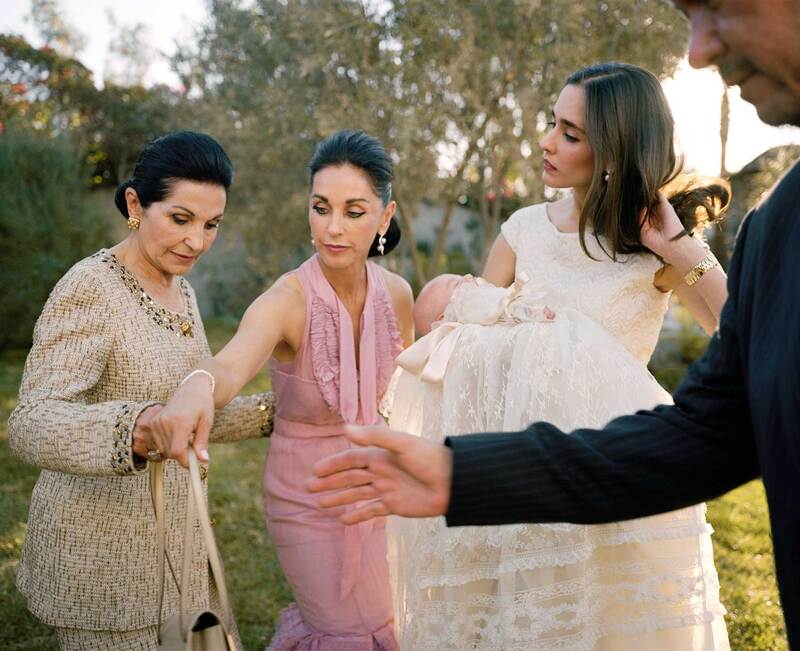 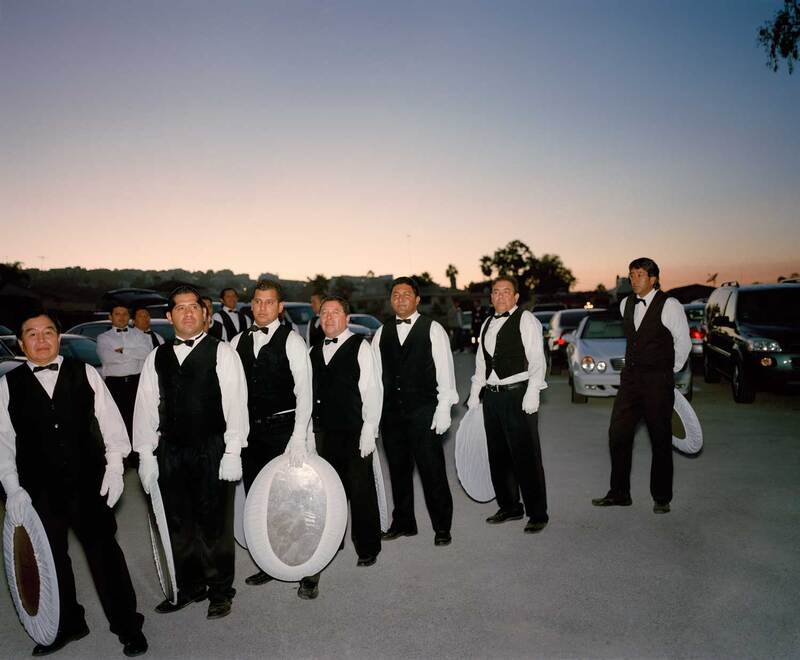 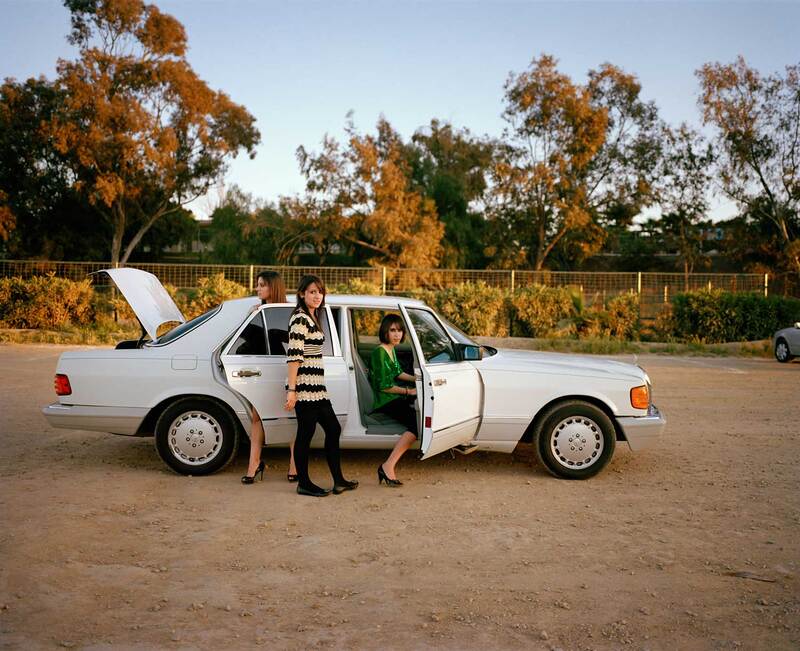 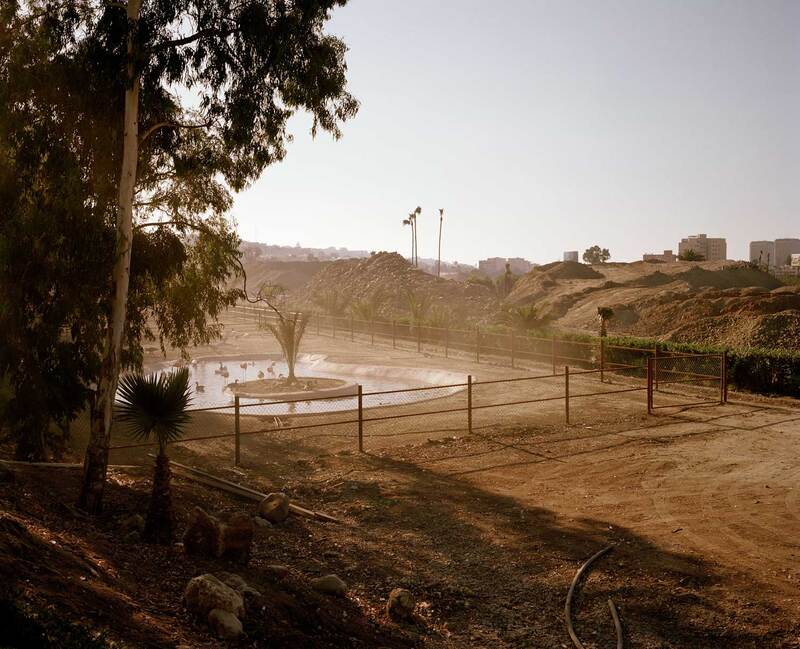 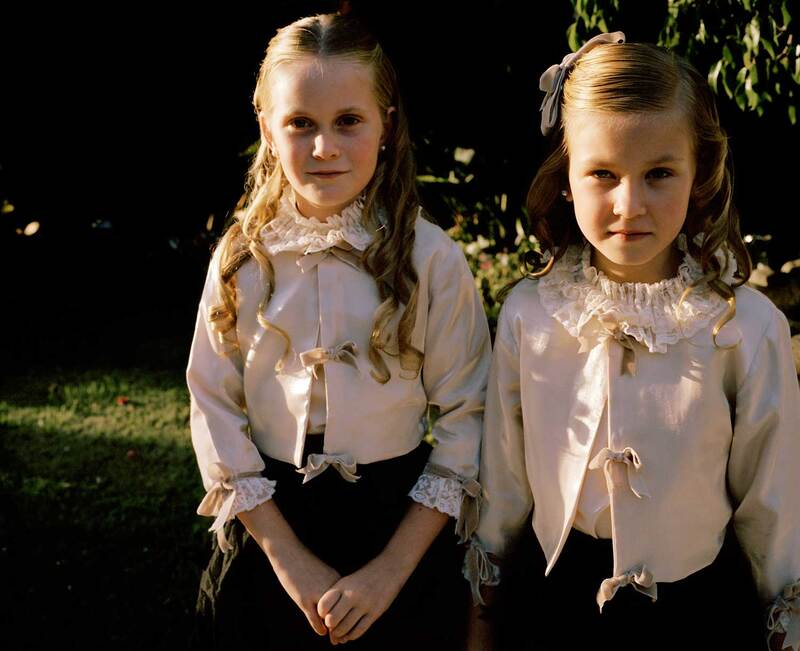 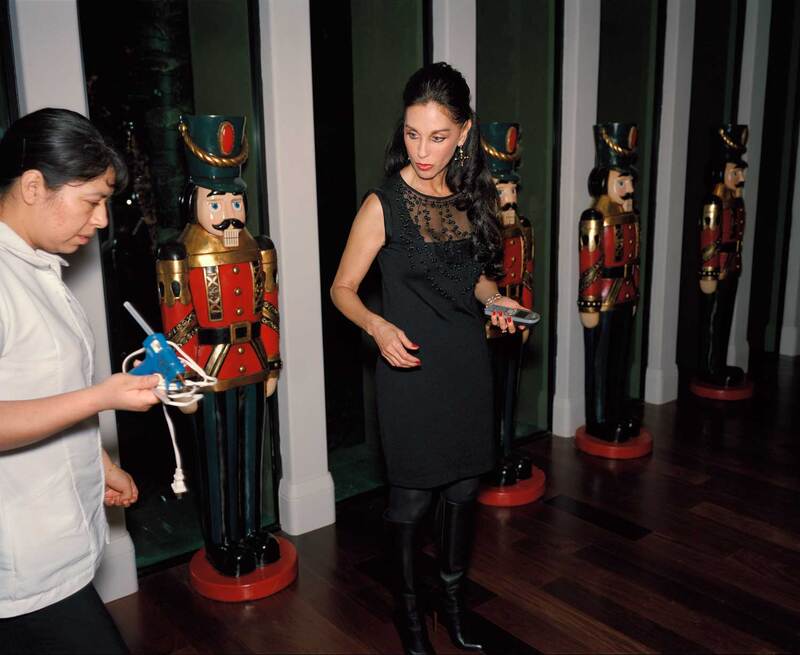 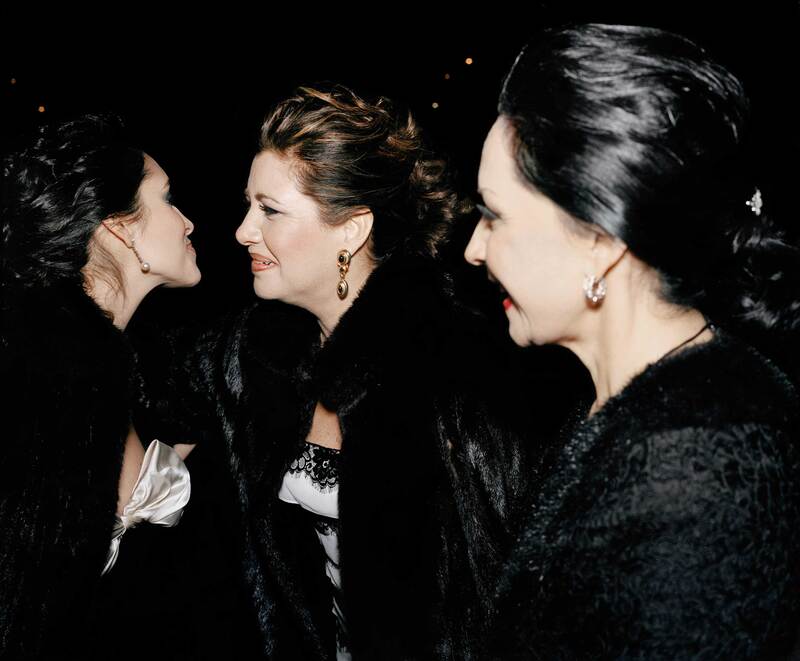 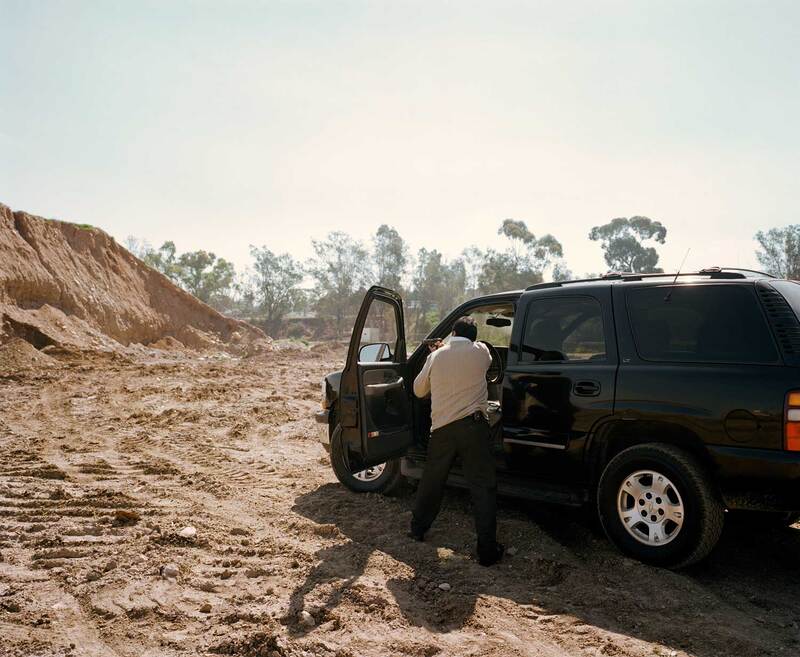 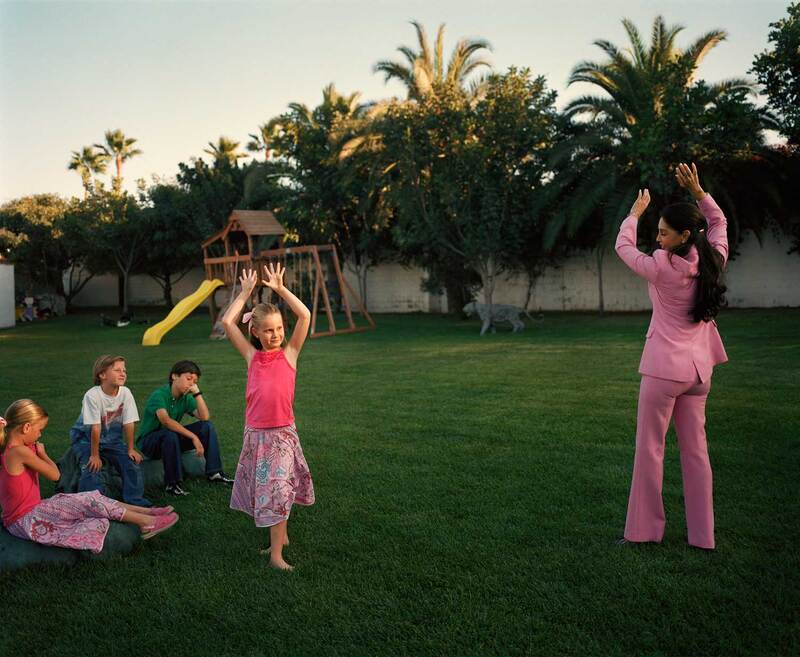 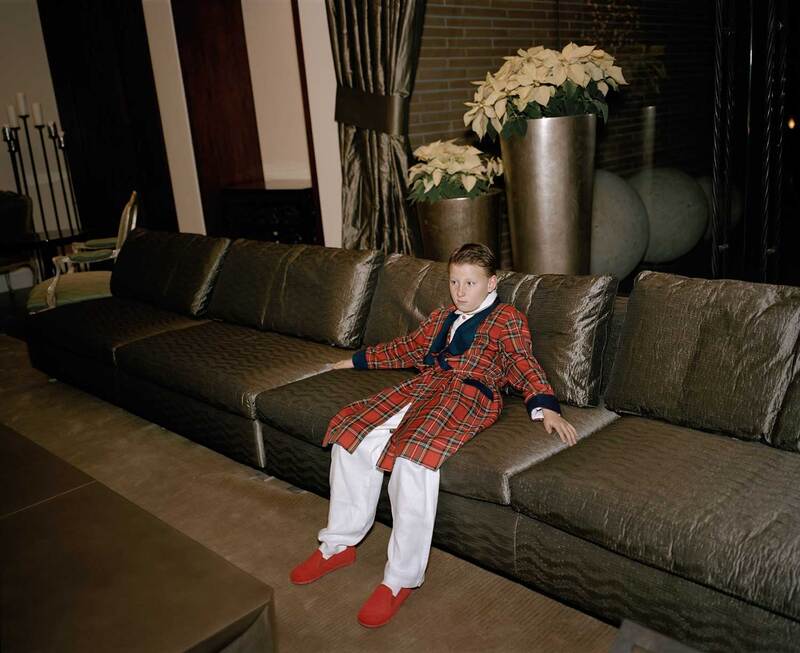 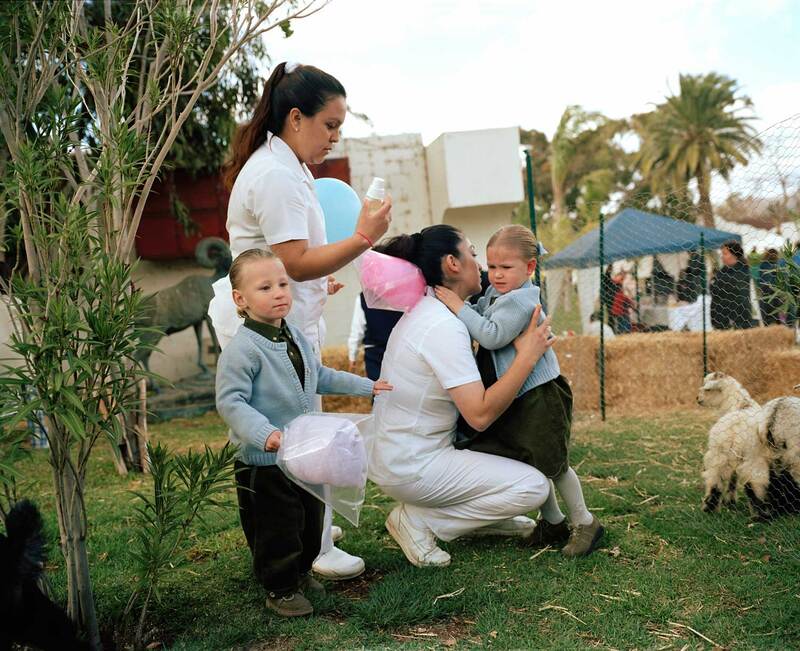 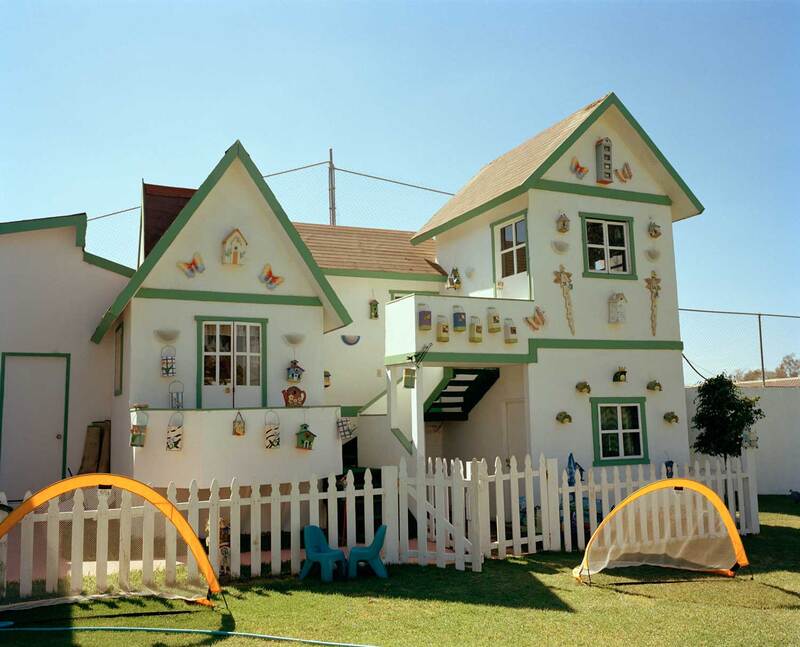 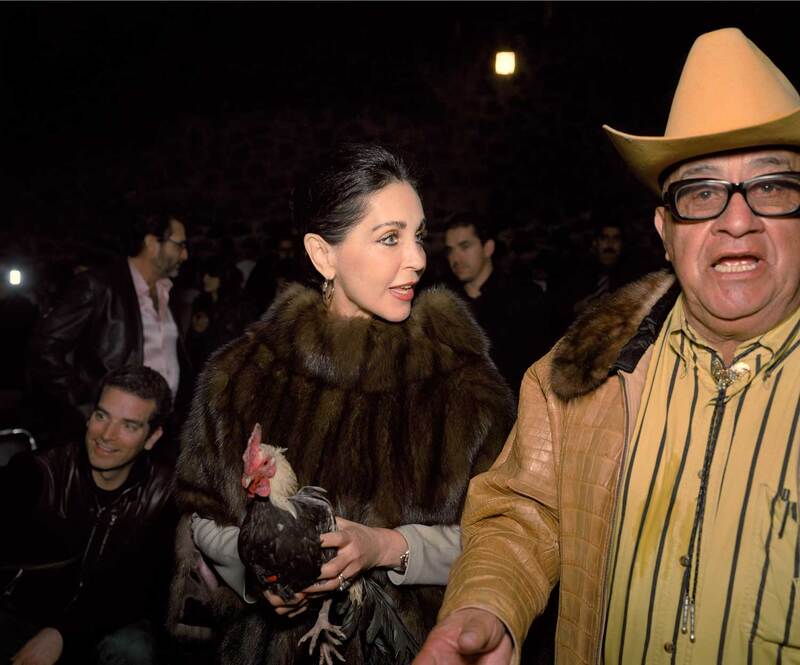 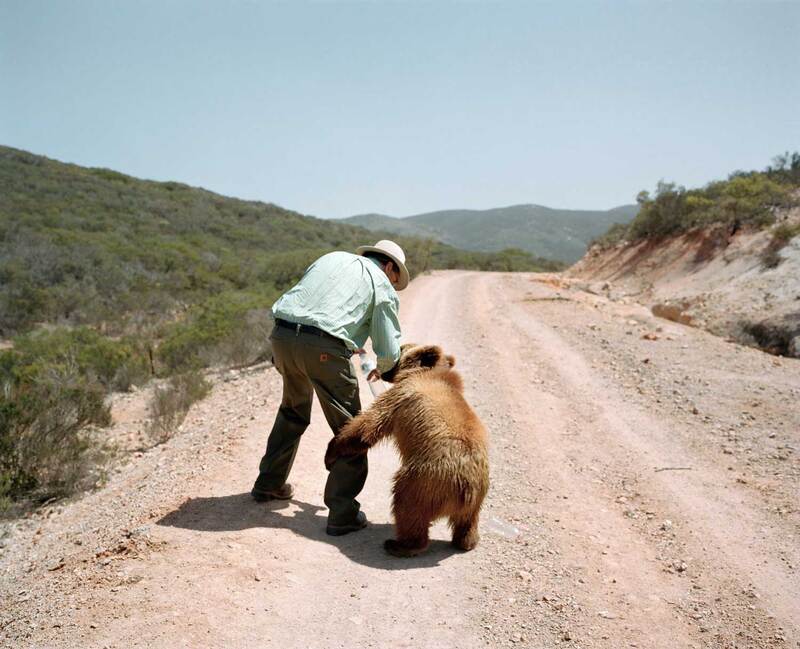 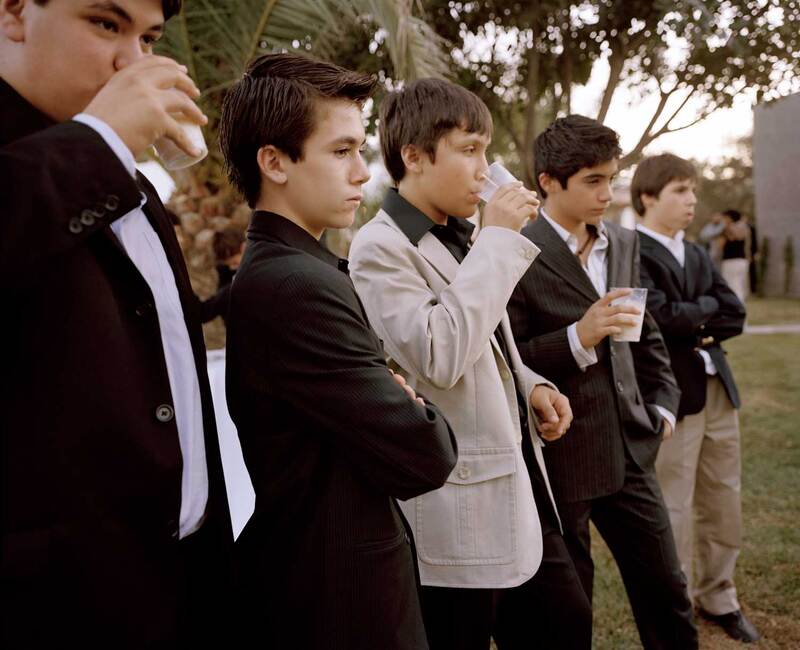 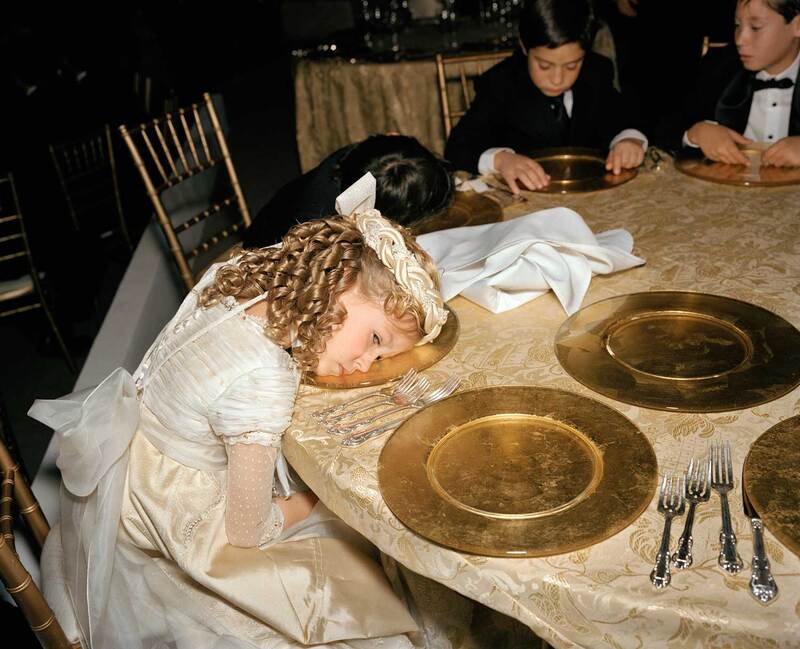