Leica Cameras commissioned me to make a project with their X Vario camera, to use the images for advertising.

Jose Luis Venegas opened his photo studio in Tijuana in 1971 (a year after I was born), this was at the same time that people where migrating and settling in this new city. From his years assisting California photographers, he brought with him two things that were new to the citizens of the emerging upper middle class: color portraits and the wedding album. Due to a combination of talent, originality and good timing, my father´s photographs became a signature with which people recognized each other as a group. To have a Venegas picture on the wall, meant status.

Growing up with my father was not simply to be the daughter of a social photographer, it also meant to live with somebody who wanted to belong to the particular social class, that took effort for him to accommodate himself within. In that effort I saw the clients come in and out of the studio and I assisted many weddings, not as a guest, but as a child. My participation in people´s events was not something I enjoyed, but it was almost viewing something foreign with an added feeling that it could never be mine.

My father´s studio continues to exist regardless of the changing market and technology, although the value of his signature fades in the minds of newer generations. He continues to photograph people in their special events and believes in photography as a daily practice. As the years pass I have also learned to credit him for the many things he taught me without either of us being aware of them. I have inherited lessons of portraiture that perhaps I couldn´t have learned in years at a photography school, lessons that stem from his genuine interest in people.

This is a project about him and his colleagues, their studios and their clients, as a kind of homage to a school of photographers that work for people. Their place in photography has to do with building family histories, that all together have built a language with which the upper middle class of Tijuana, recognizes itself. 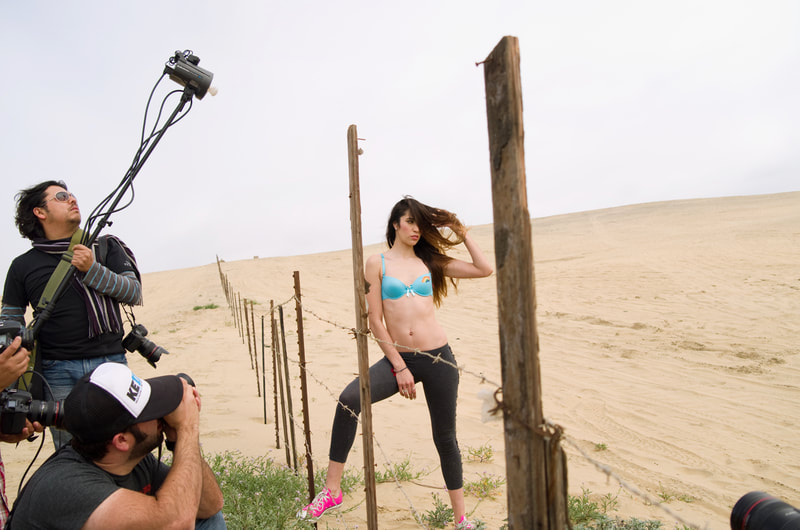 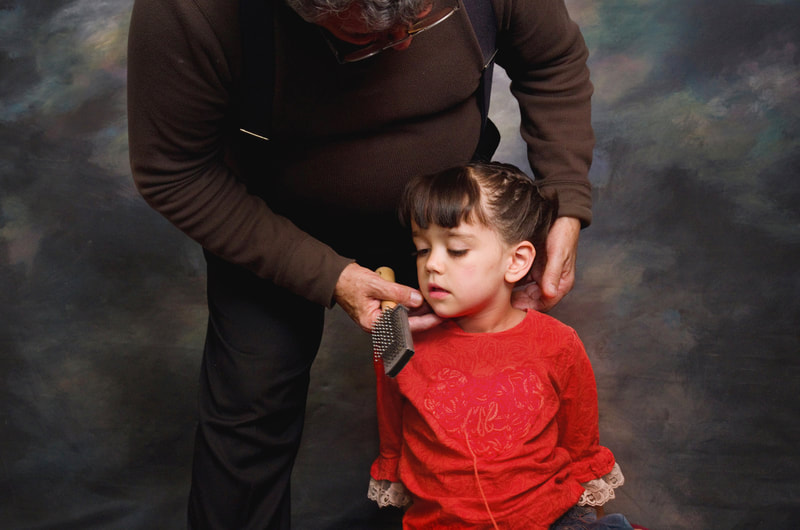 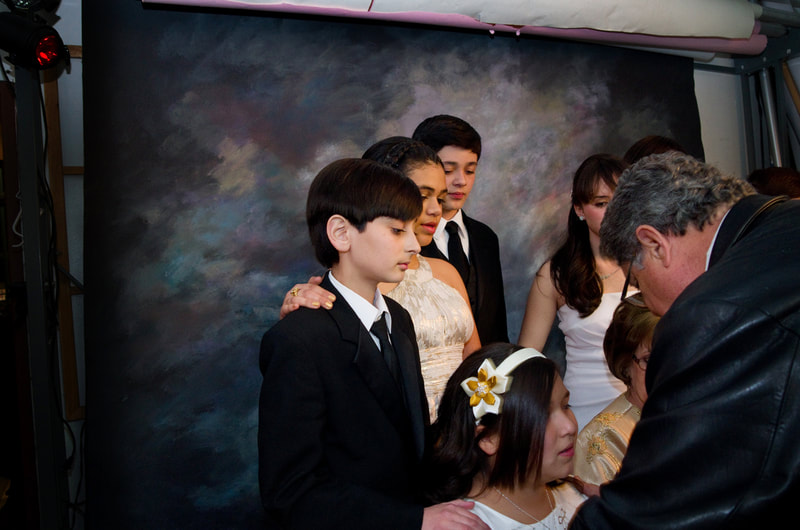 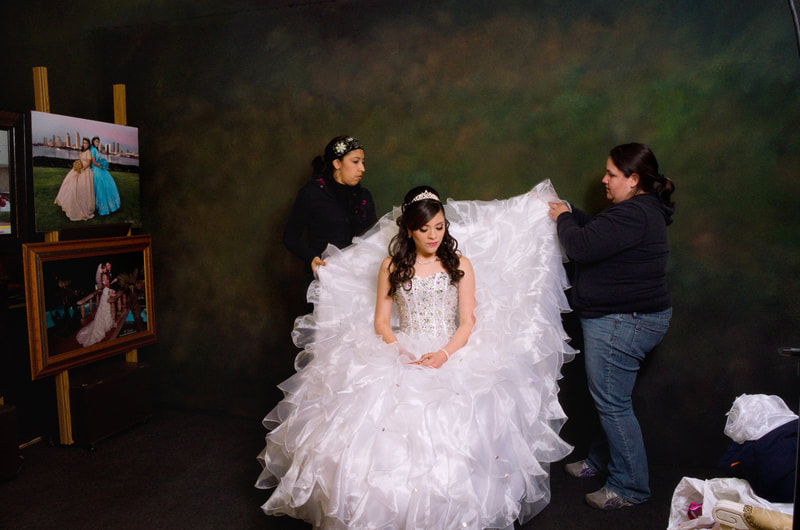 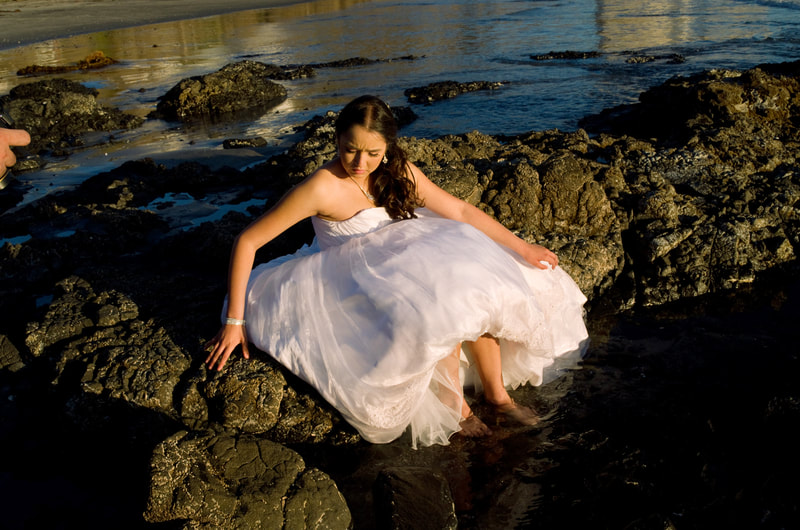 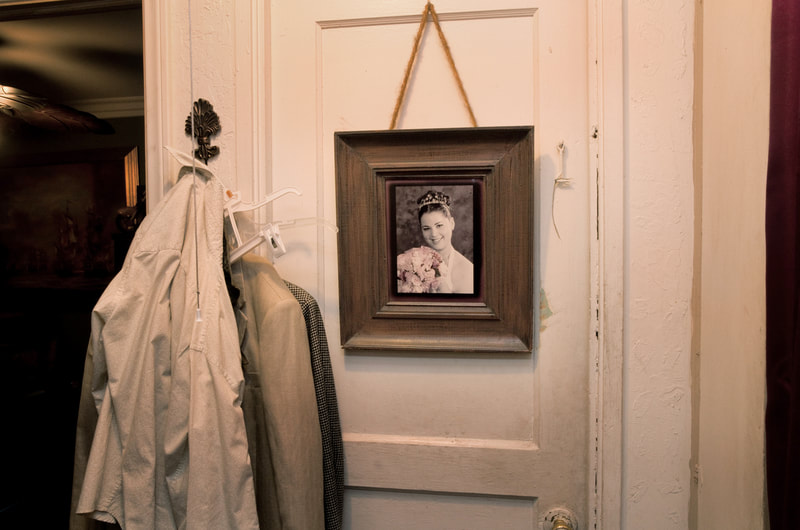 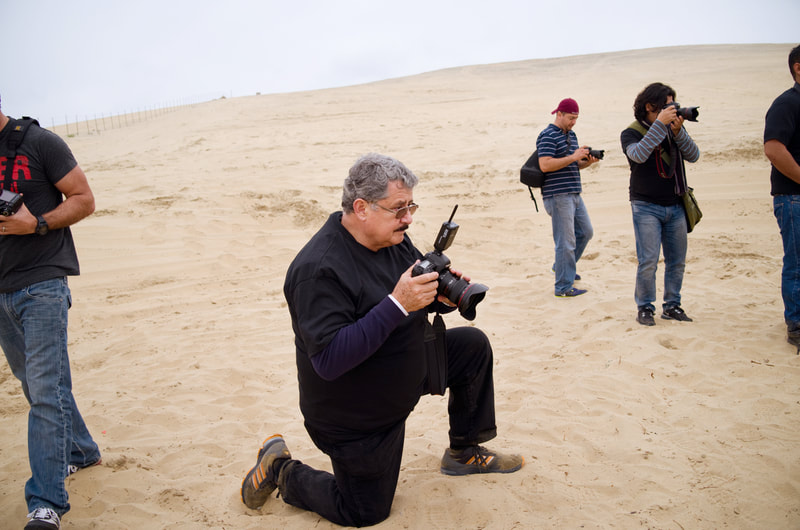 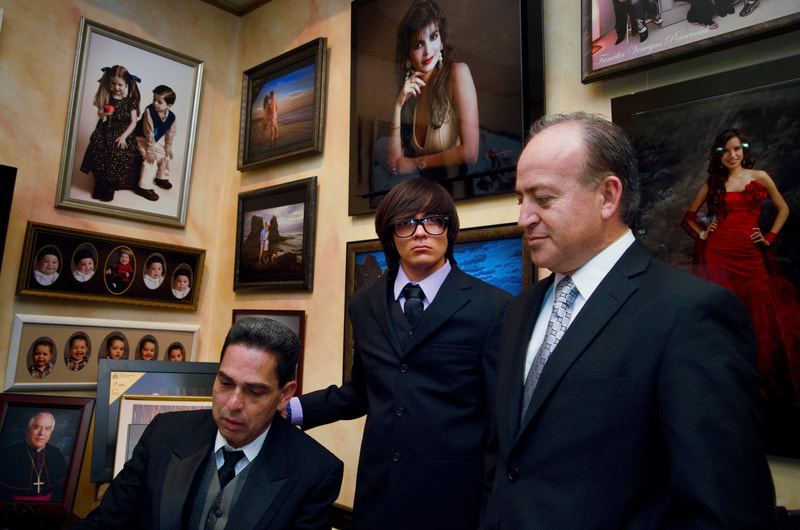 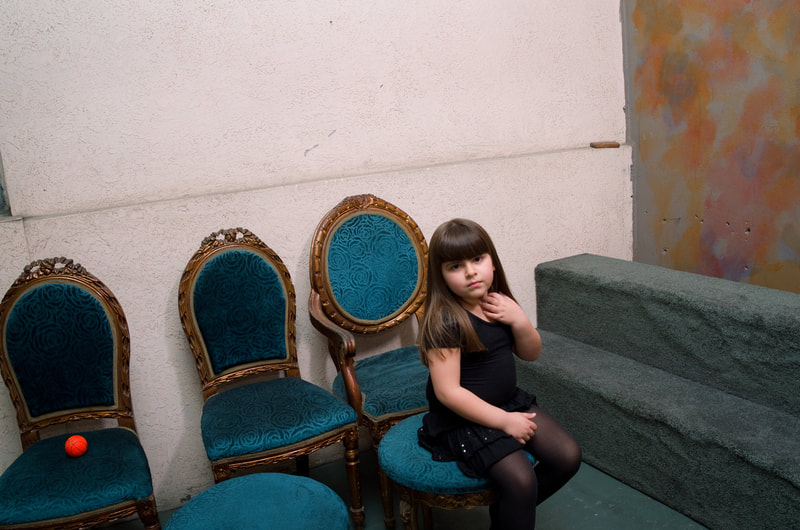 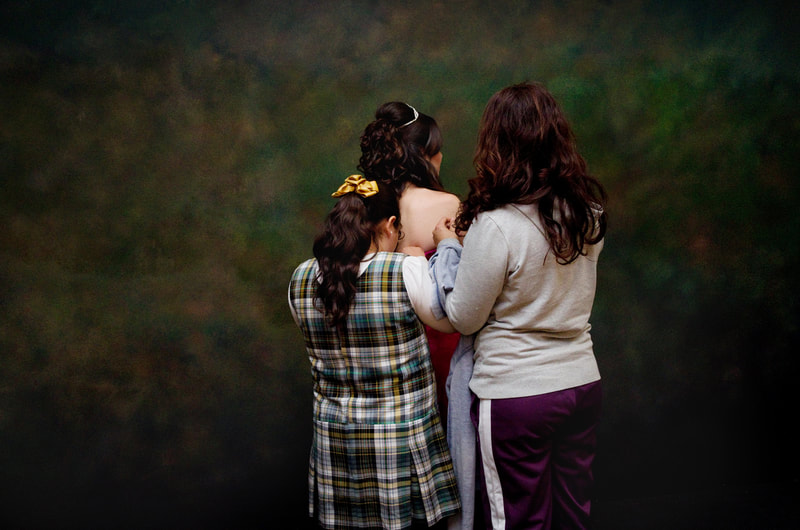 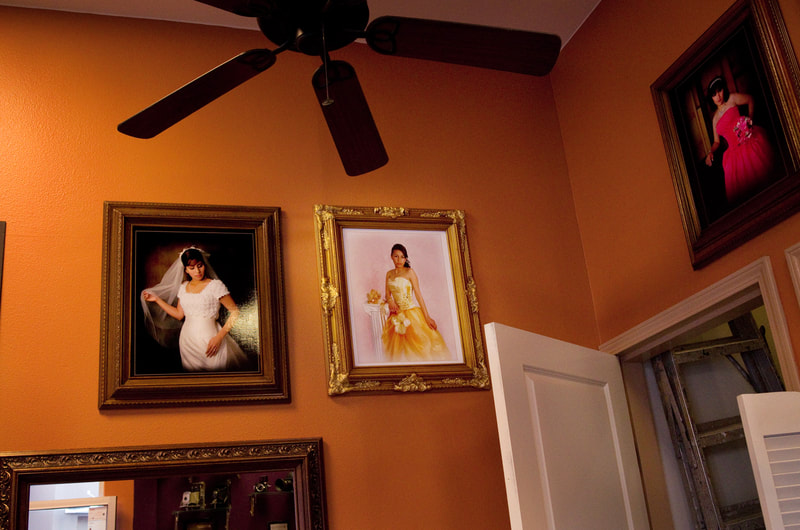 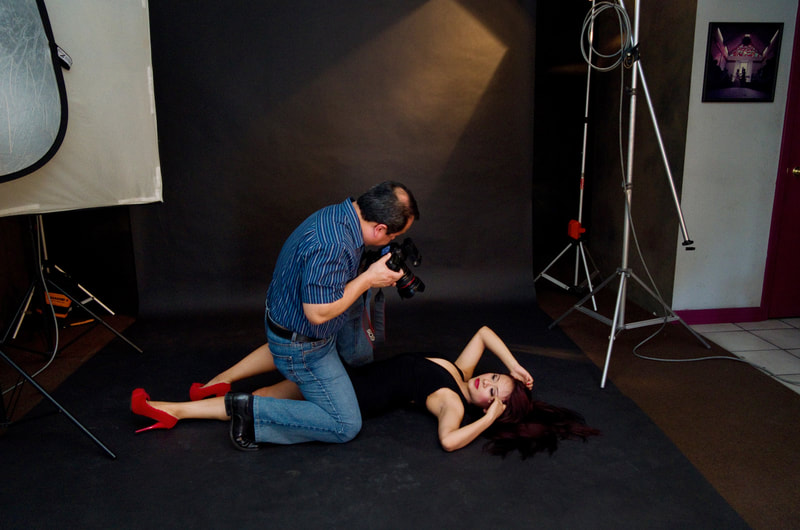 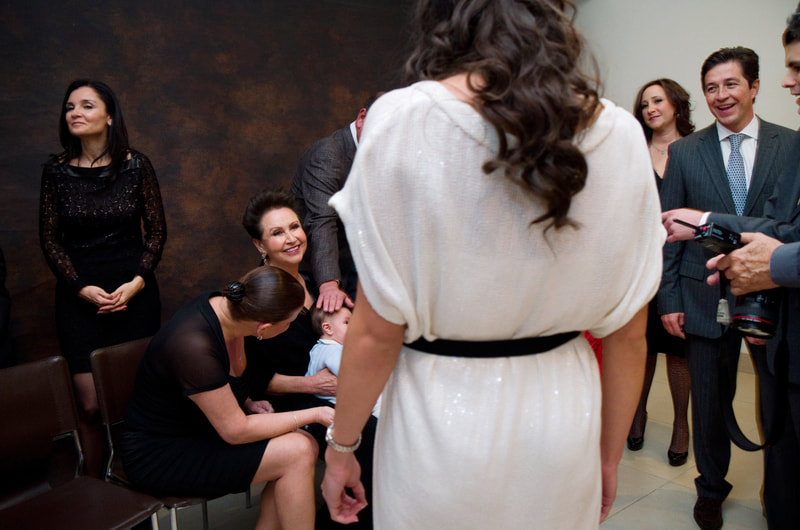 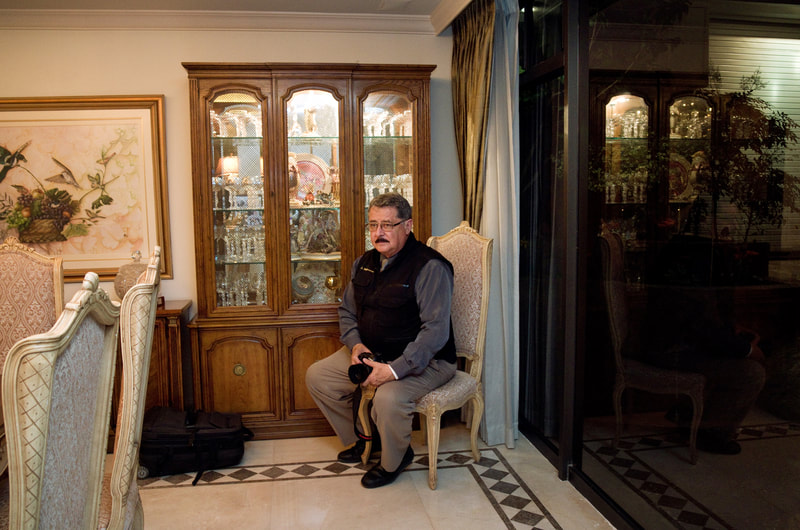 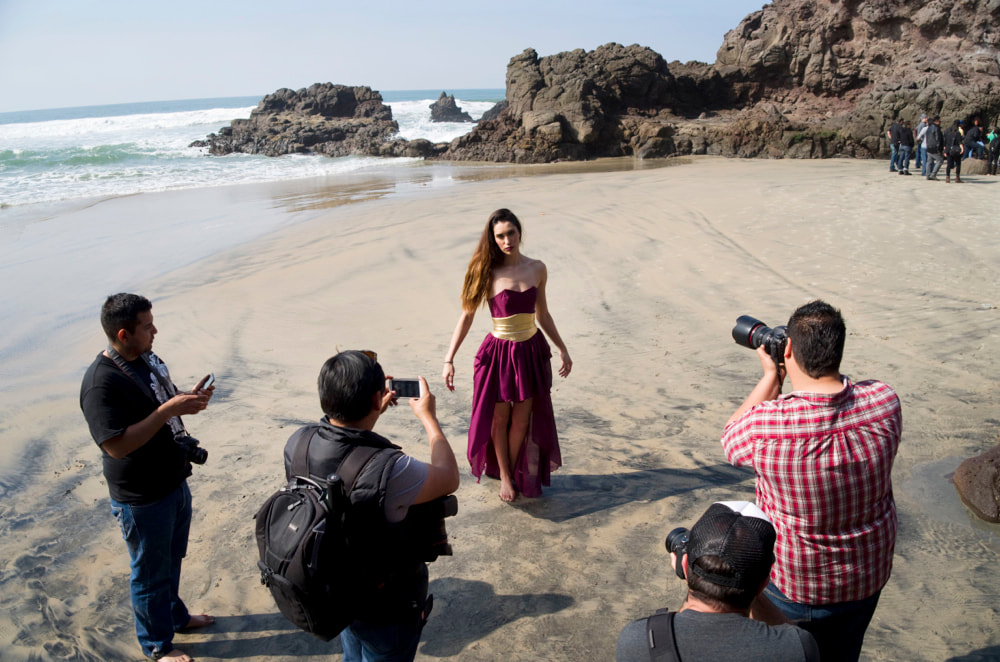 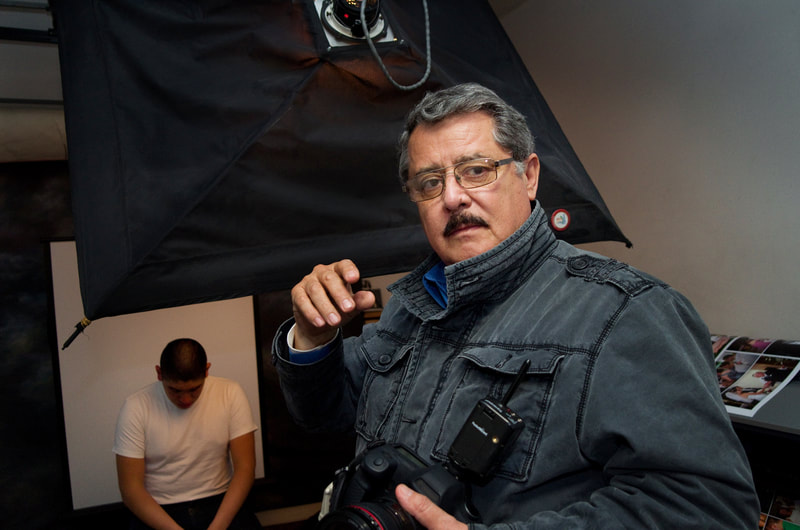