This text is included in the book San Pedro Garza Garcia, and was written by Yvonne Venegas to accompany the images.

1 The municipality was originally called Garza García, but the inhabitants had the name of San Pedro (St. Peter) added to it, and now the original name is all but forgotten.

2 The French thinker Pierre Bourdieu (1930-2002) was one of the most important sociologists of the twentieth century. His work centered on the sociology of culture, education, the media, and lifestyle. His books Distinction (1979) and Photography: A Middle-Brow Art (1965) have been important references during the execution of this project.

6 Daniela Rossell (b. 1973), a Mexican artist who in 2002 published a book of photographs entitled Ricas y Famosas (Rich and Famous), which presents a satirical portrayal of Mexican women of the upper class. The publication raised hackles on all sides, with criticisms also finally leveled at the women who appeared in it. Thirty percent of the photographs were taken in San Pedro Garza García. See Daniela Rossell, Ricas y Famosas (Madrid: Turner/Hatje Cantz, 2002). 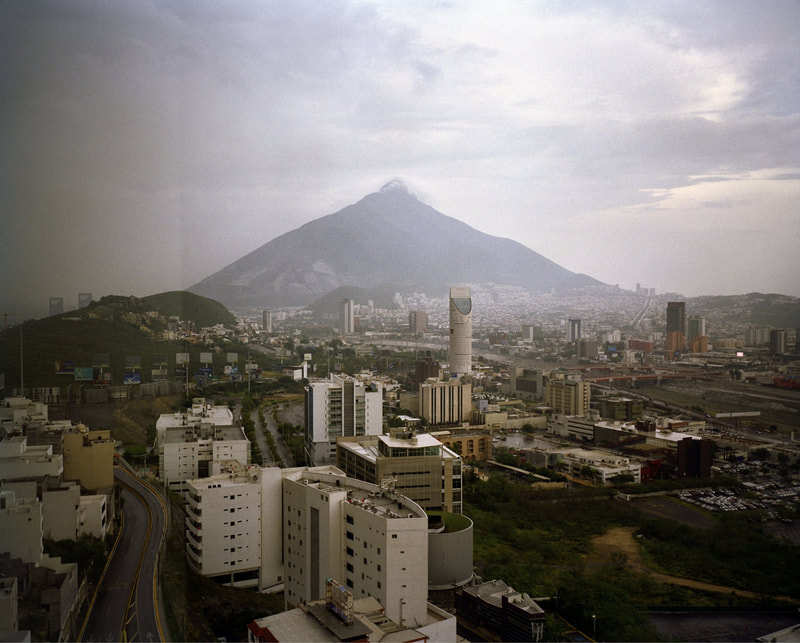 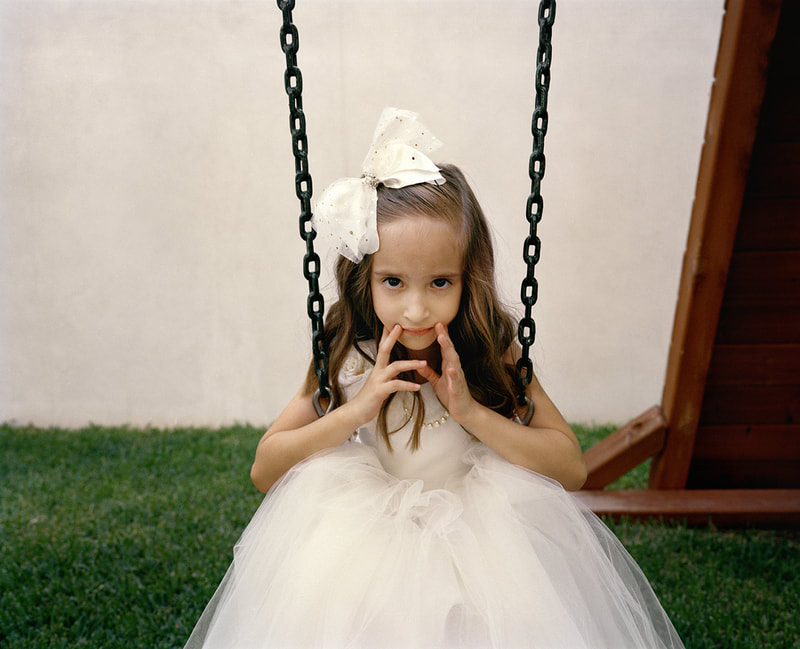 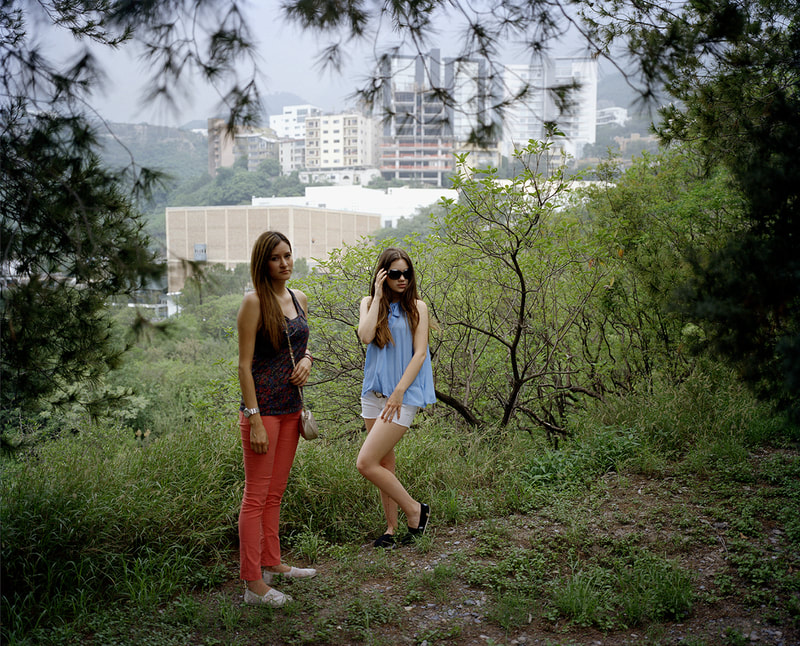 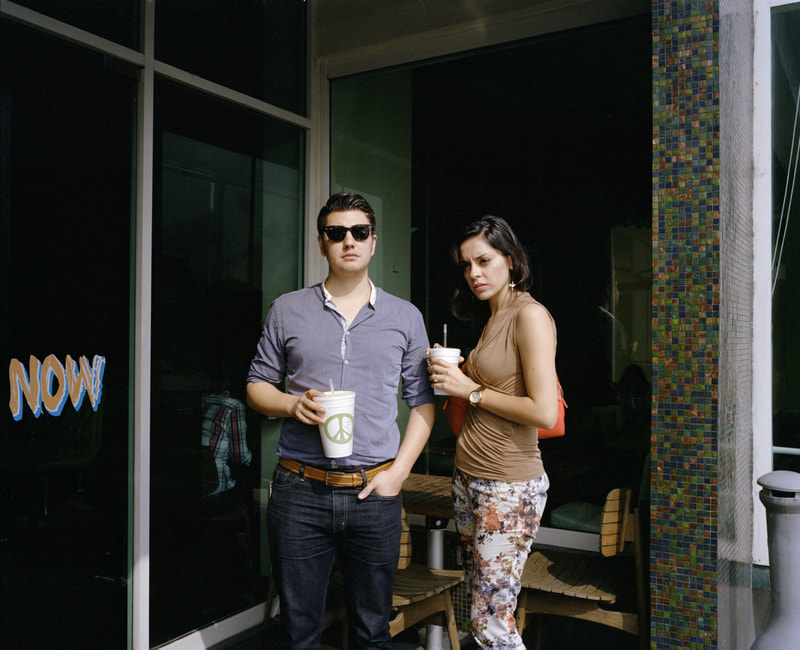 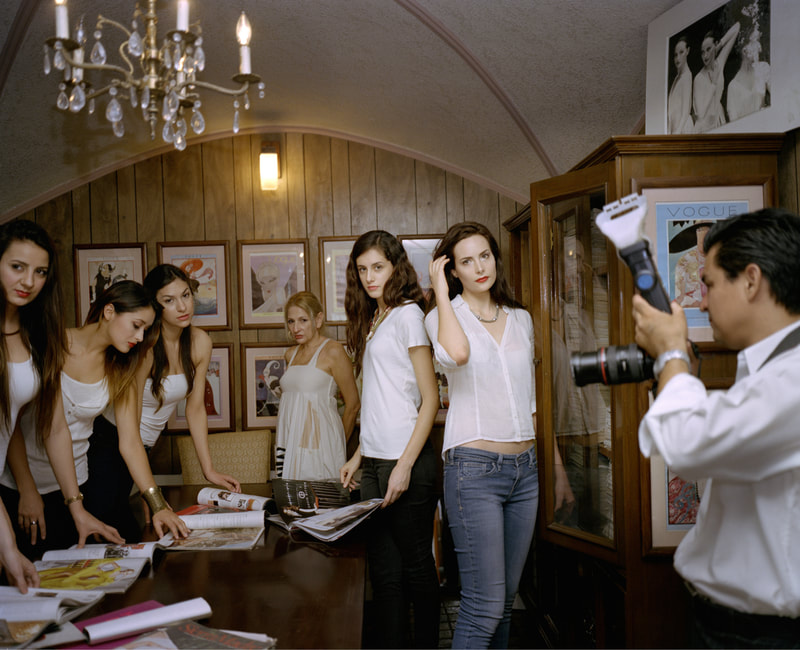 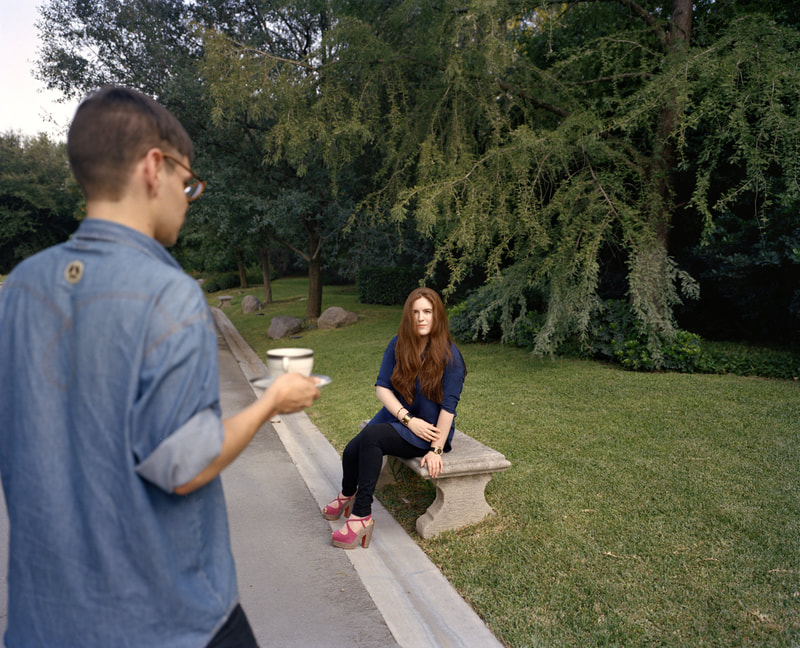 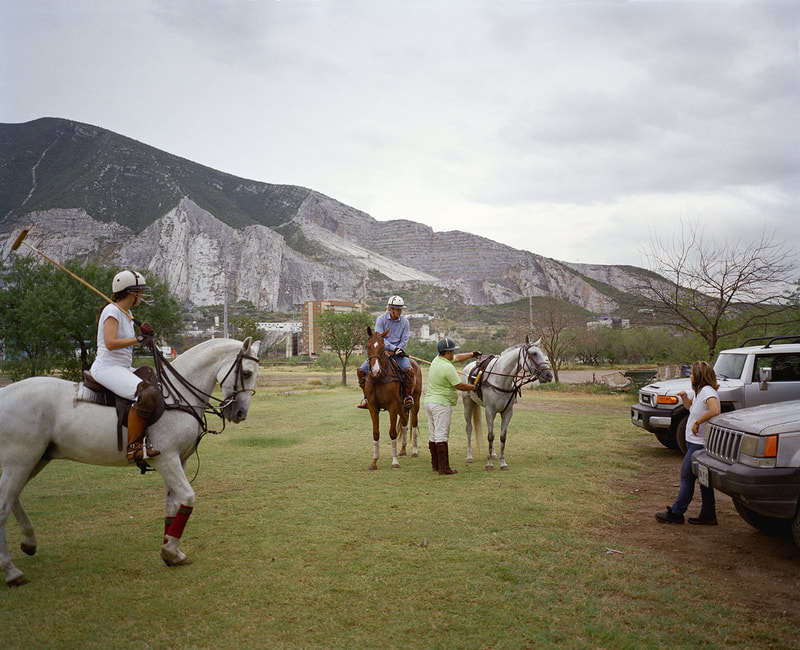 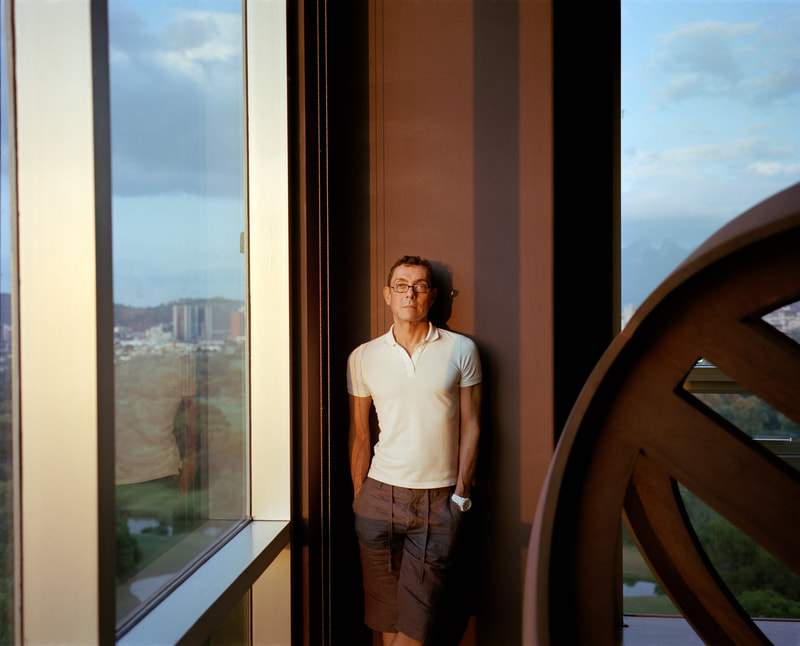 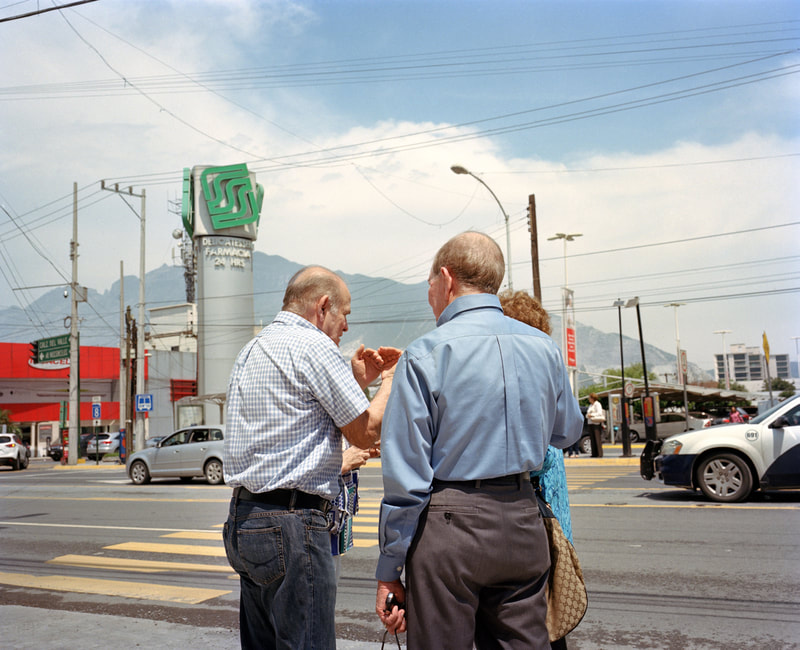 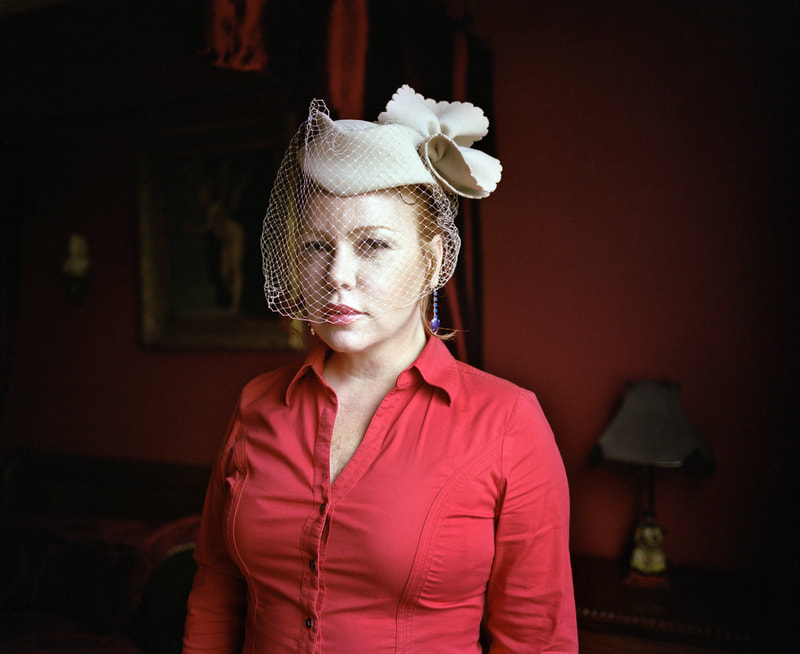 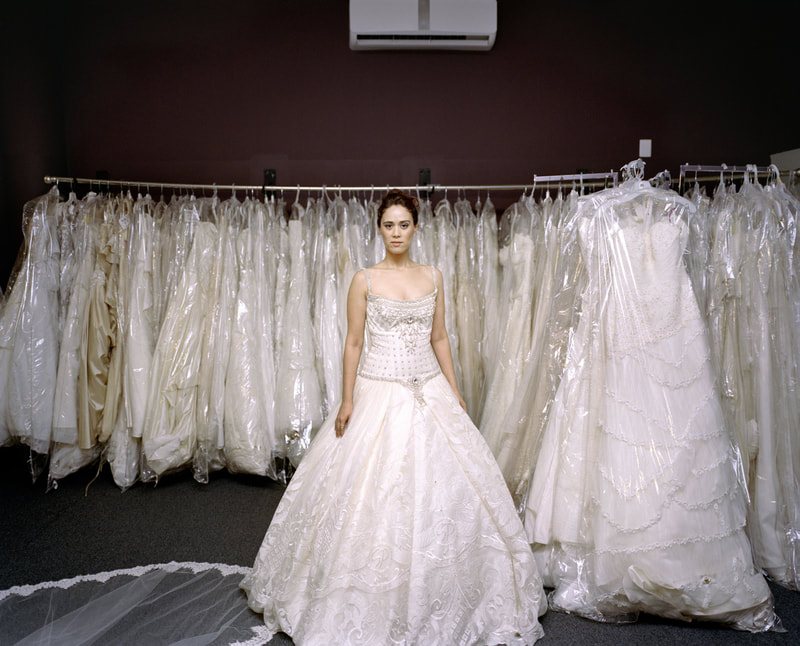 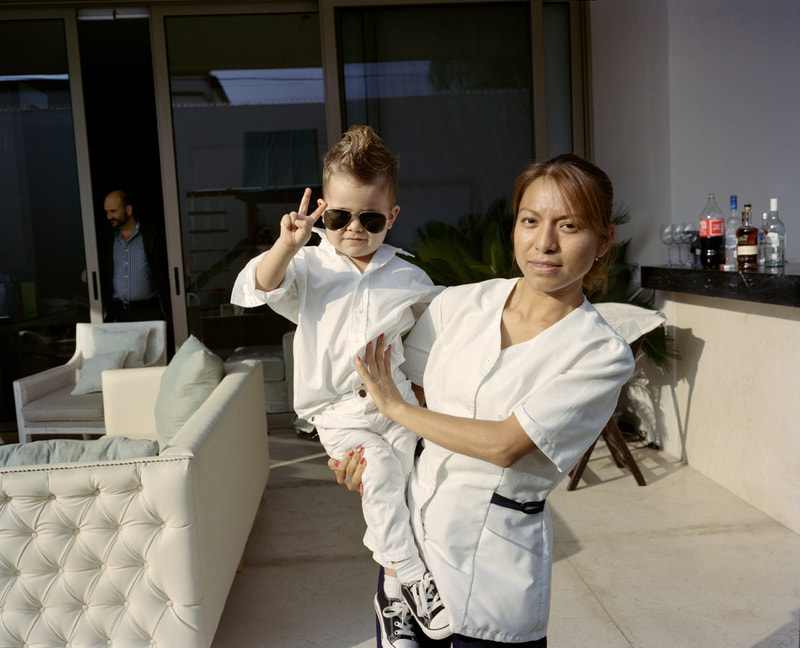 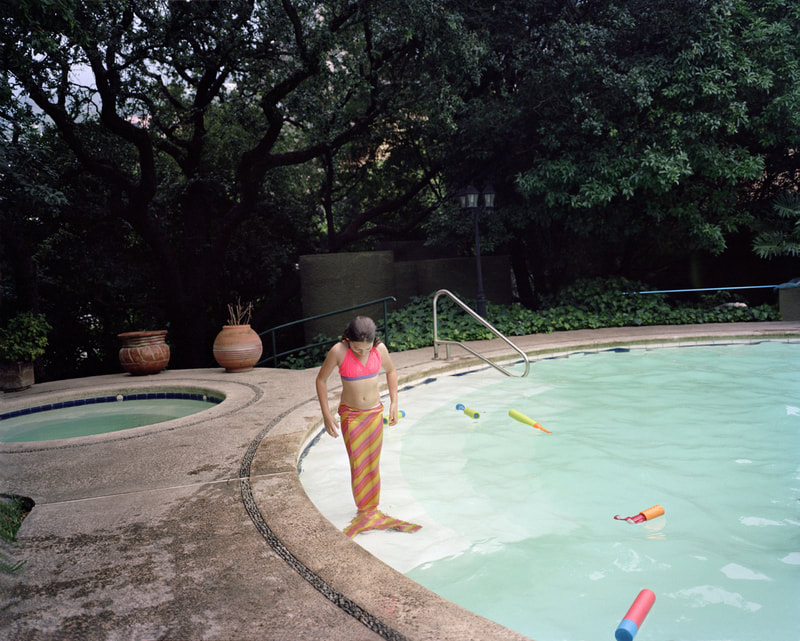 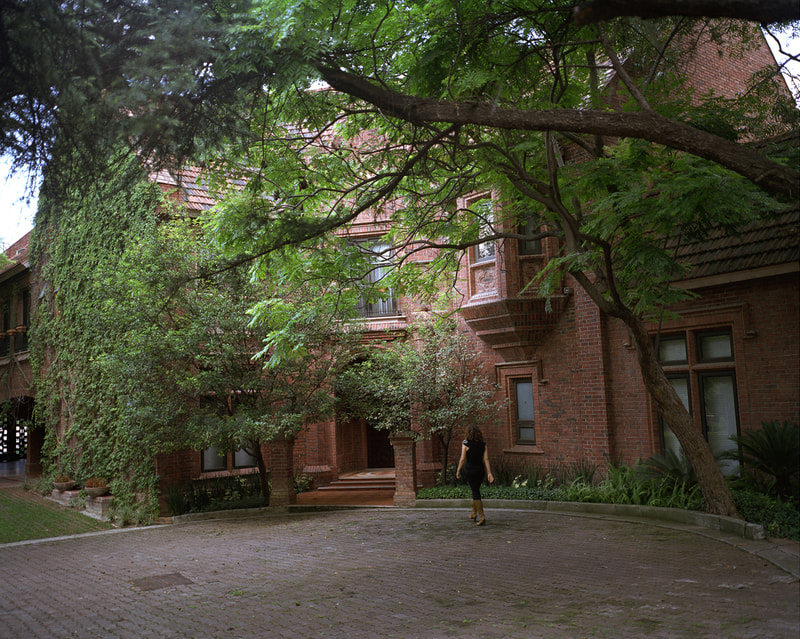 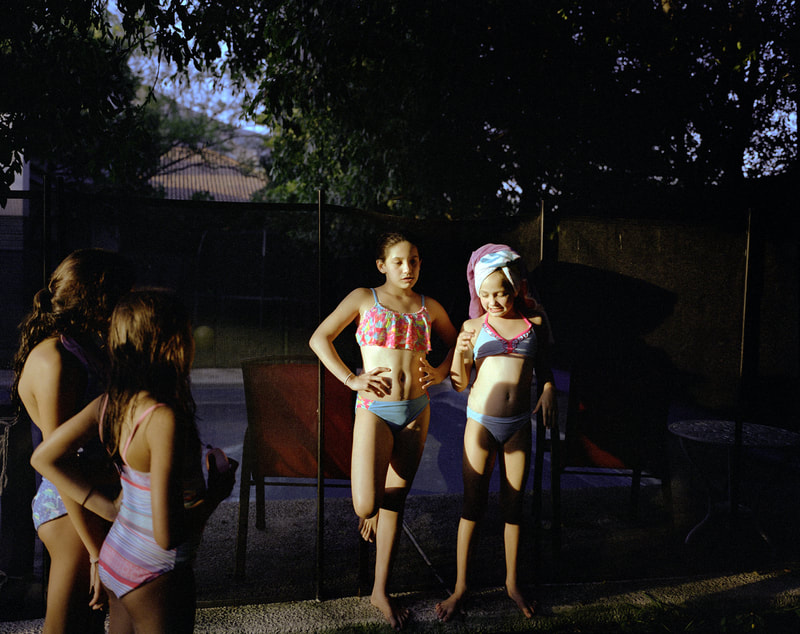 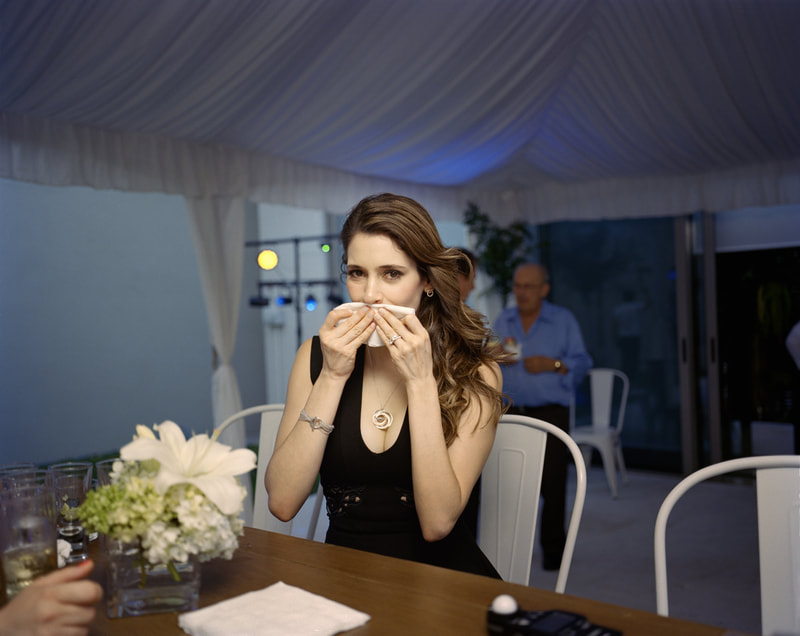 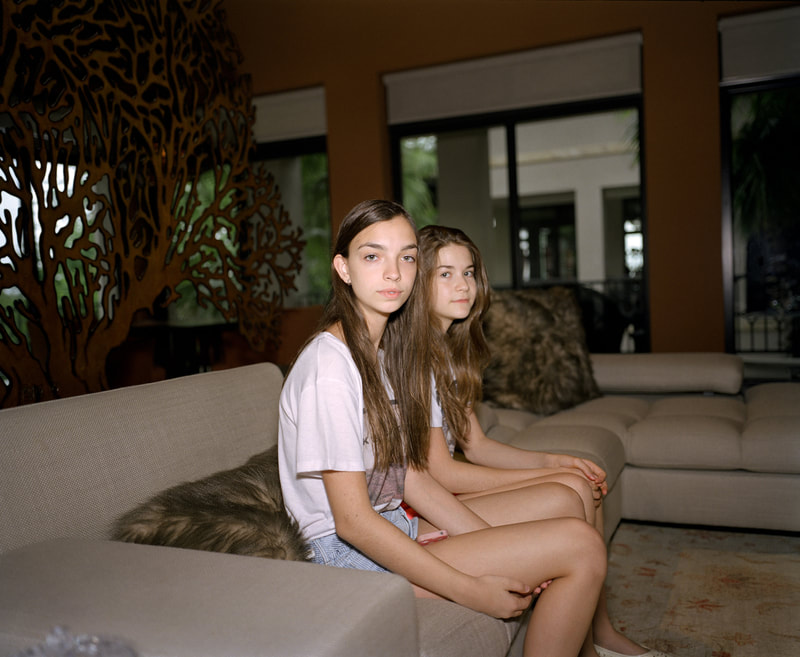 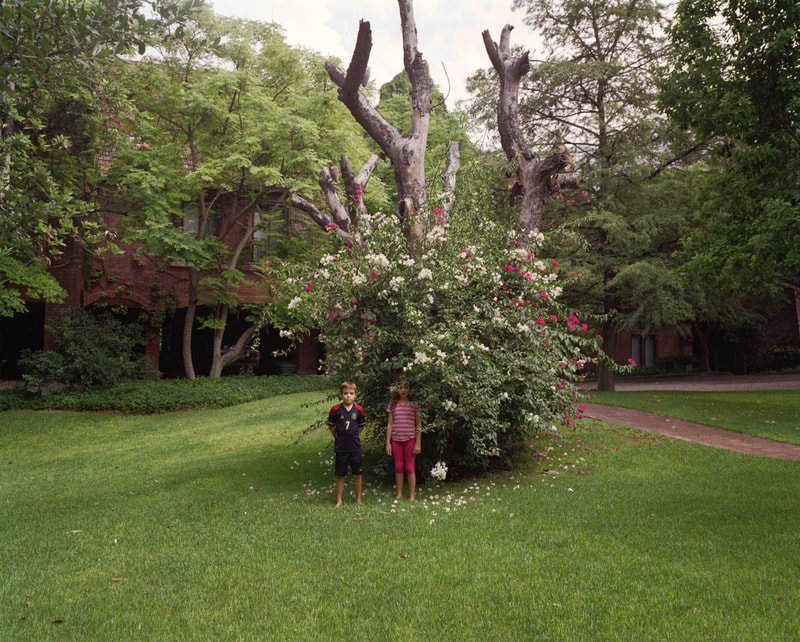 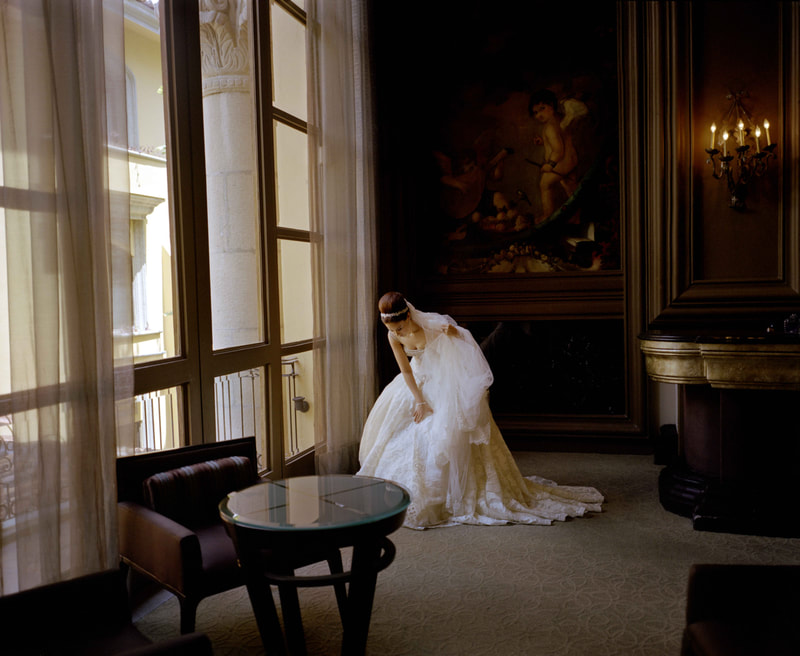 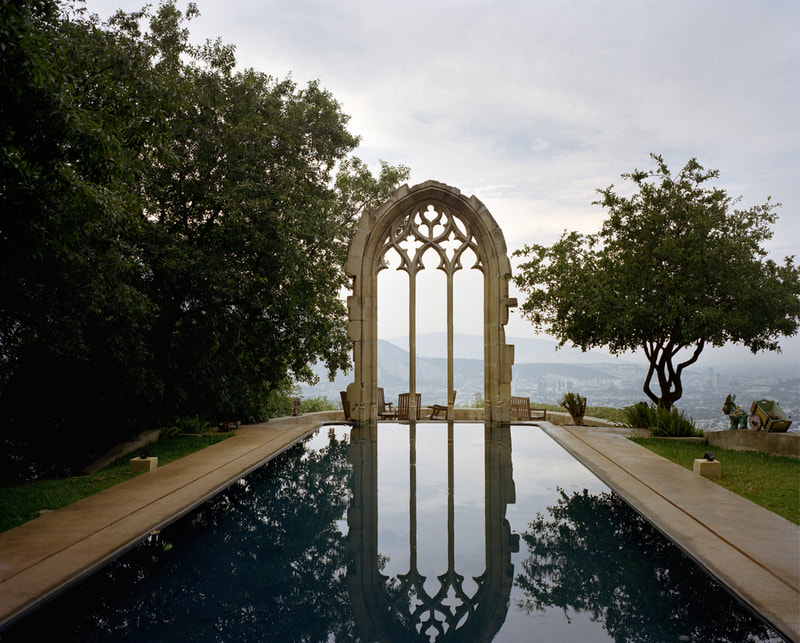