RBD: A Factory of Fiction in the Flesh

When Forbidden Path was aired for the first time in 1958, it marked the beginning of a love affair between Mexican audiences and soap operas, a genre handed down from dime novels and radio soap operas. Since then, these televised serials have continually taken commercial advantage of a widespread liking for romantic stories, tearful sobs, and fits of passion while, at the same time, acting as either public morality watchdogs or showcases of those transformations produced in the social contract by the secularization of customs and the modernization of cultural practices.

In 2004, this world of romantic illusion, where love conquers all human weaknesses and class divisions, was joined by the soap opera Rebel, destined to ingratiate itself with an adolescent crosssection of younger small screen viewers. Pedro Damián spearheaded this production, broadcast by Televisa on Channel 2 from October of that same year until June 2006. A product inscribed in transnational media industrial commerce, Rebel was the Mexican adaptation of Rebel Way, a soap opera broadcast for the first time in Argentina by the Cris Morena Group and the Yair Dore Media Group –an enterprise based in Israel.

Anahí Puente, Dulce María, Maite Perroni, Alfonso Herrera, Christopher Von Uckermann, and Christian Chávez starred in the leading roles of Rebel, whose episodes revolved around the emotional vicissitudes of a group of students enrolled in an exclusive academic institution: the Elite Way School. Through speech, dress, music, and treatment, the soap opera sought to gain the empathy of an emerging generation, making the transition to adult life while still searching for signs of identity.

Yet, in the end, its anti-establishment posturing was just another way to validate the conservative aspirational eagerness of the middle classes. As a clear demonstration that in show business, fiction and reality tend to be on a par, the plot of Rebel featured the creation of a music band—rbd—that simultaneously came to life in massive arenas while successfully breaking onto the charts of the music industry.

Rebel was a pop “phenomenon” made possible not only by the marketing skills of its producers and the media networking that gave it such broad visibility, but also because thousands of viewers turned its pretend world into an extension of their own intimacy. In this sense, its fans were just as much submissive consumers of their public presence as they were creators of a non-transferable, private version.

Through the support of the Visual Arts Department of the Televisa Foundation, YvonneVenegas was able to bear witness in 2006 to the filming of select episodes of the third season of Rebel, thus getting to know the multiple personalities its main characters were compelled to unfold. Most of the portraits she captured either at a location within the Royal Forest country club, or at Televisa San Angel Sound Stage 3, and concerts around the US,  were later compiled in the book Unpublished (rm, 2012), going beyond the photographic register generally used as the log of a filming or recording session.

Her interest centered on the ambiguity of sets or surroundings where the people going by are also actors and characters, and where dozens of people take it upon themselves to turn reality into fiction. In recent times, Mexican politics has once againproved the broad impact such transformations can have. 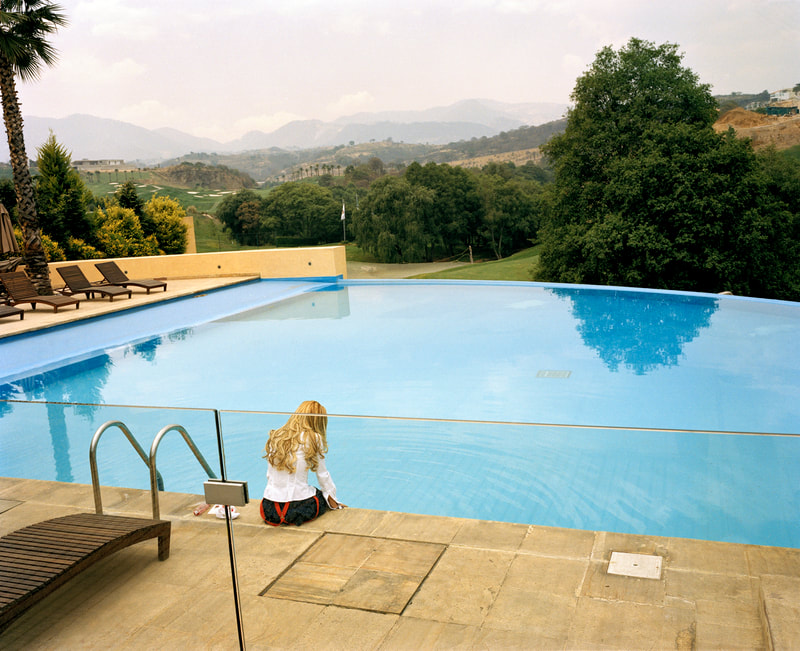 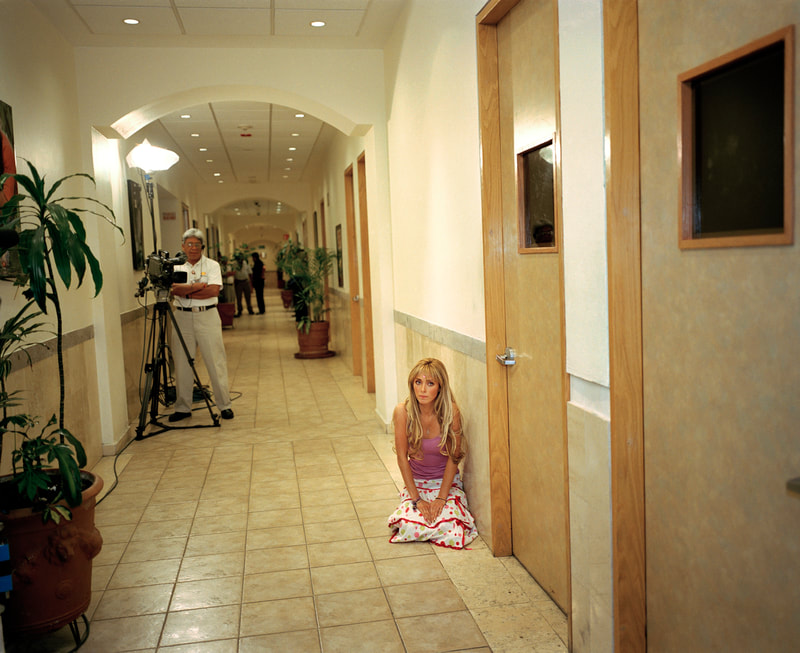 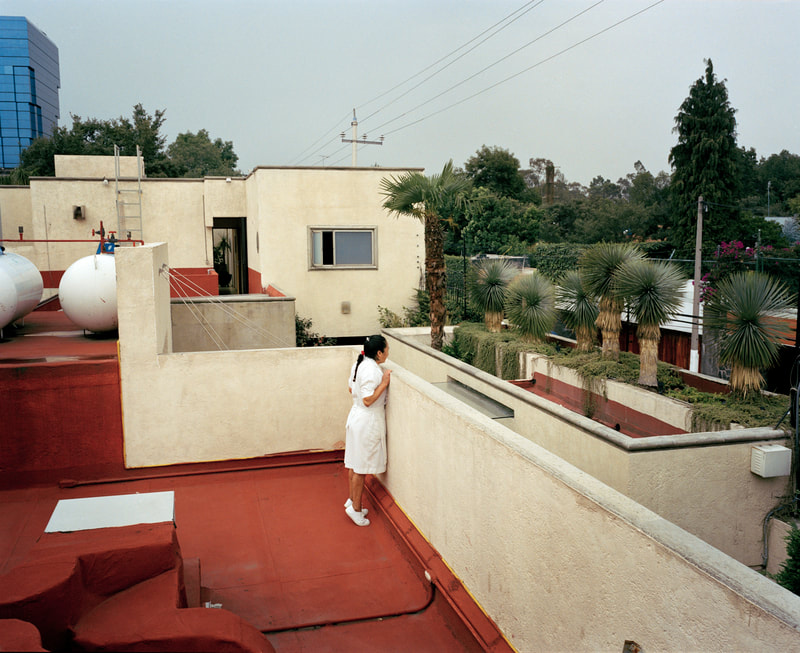 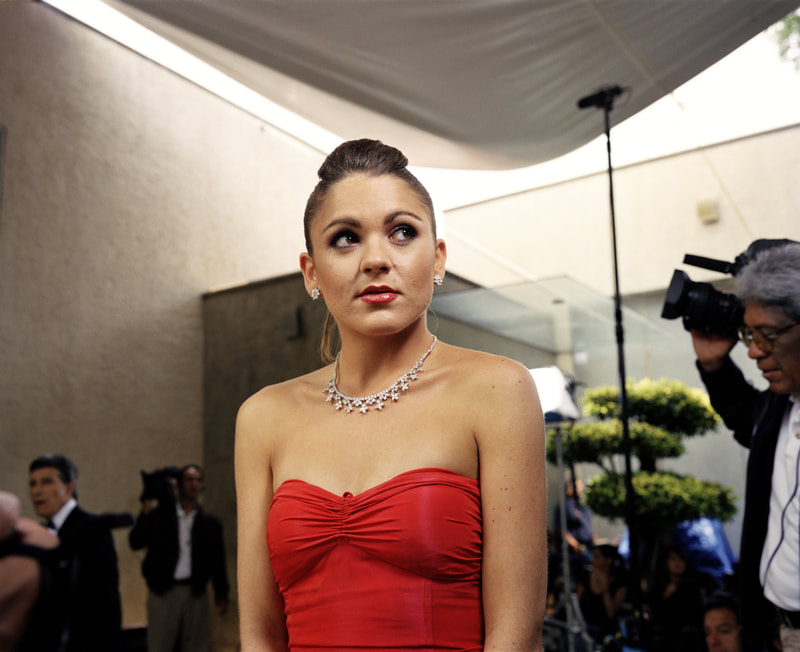 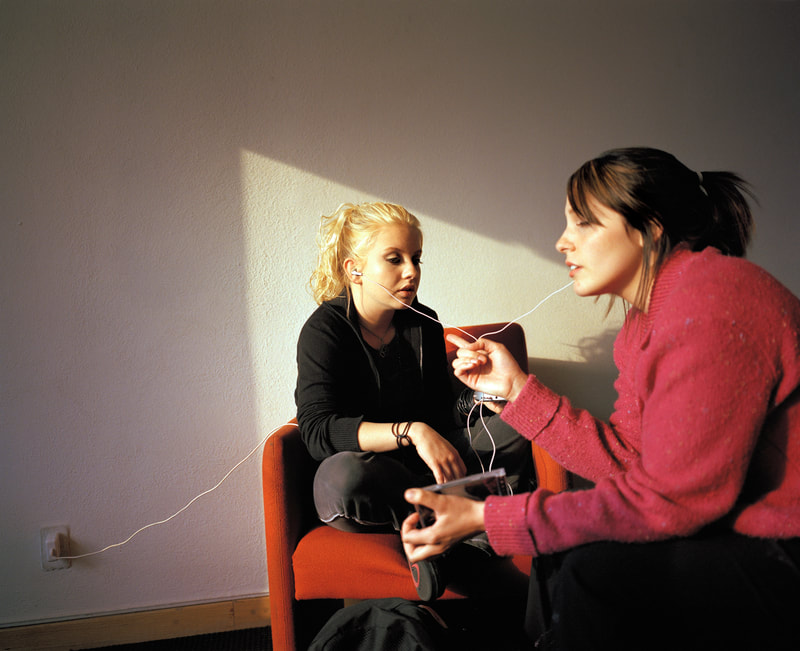 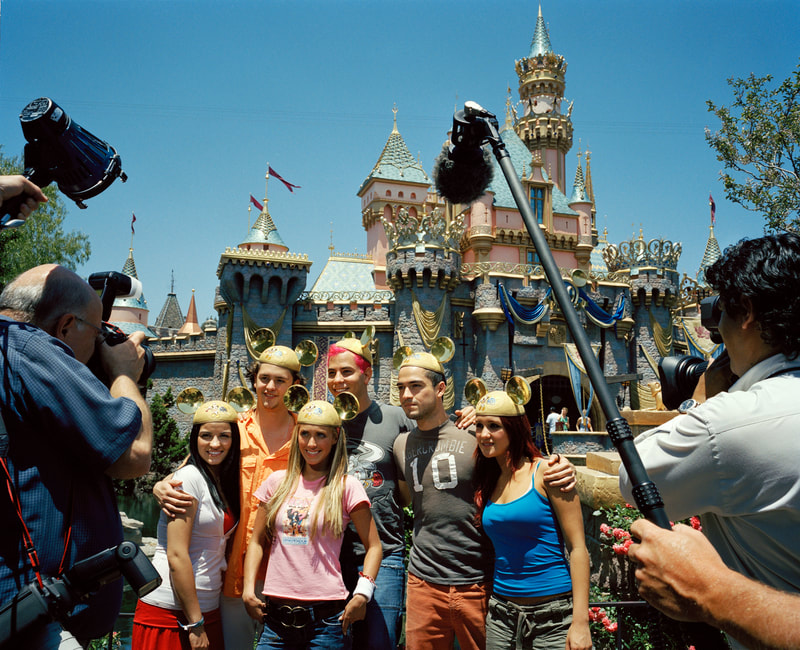 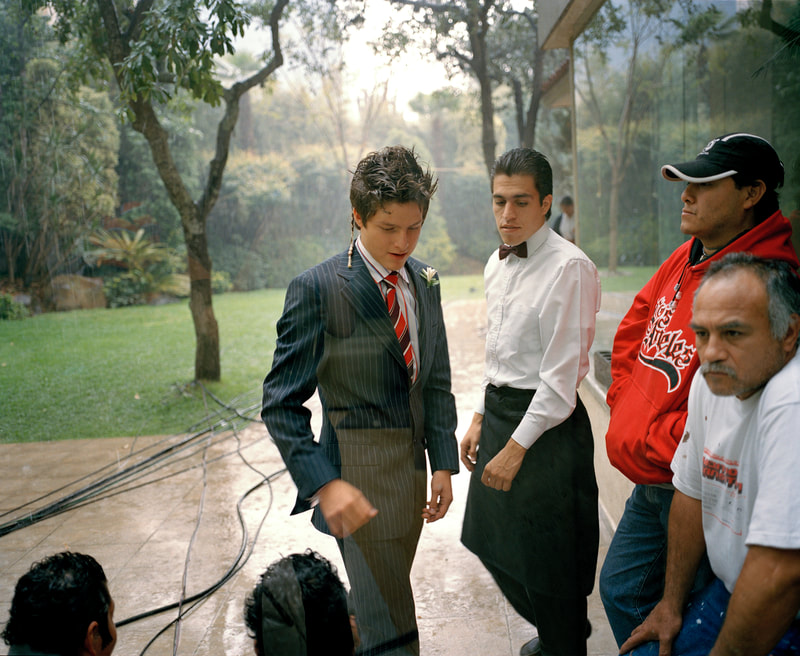 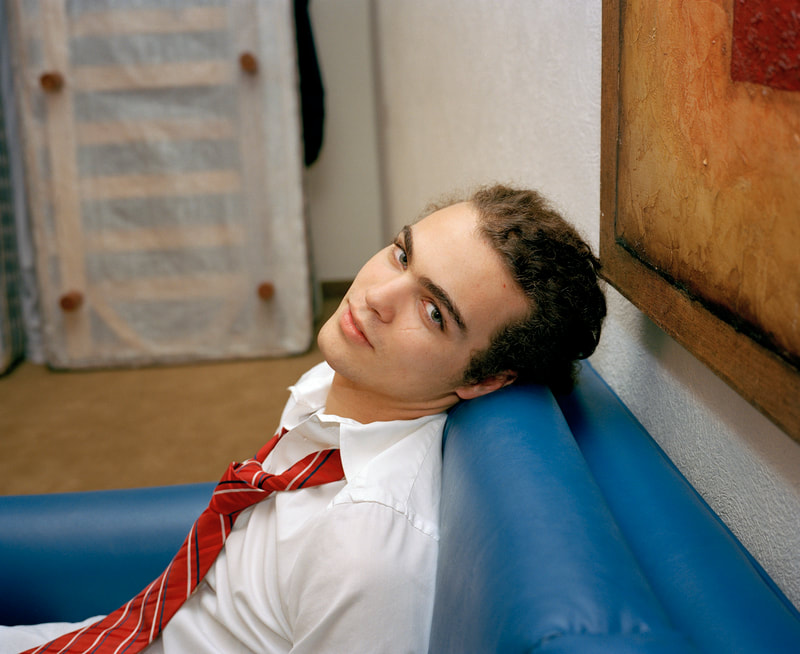 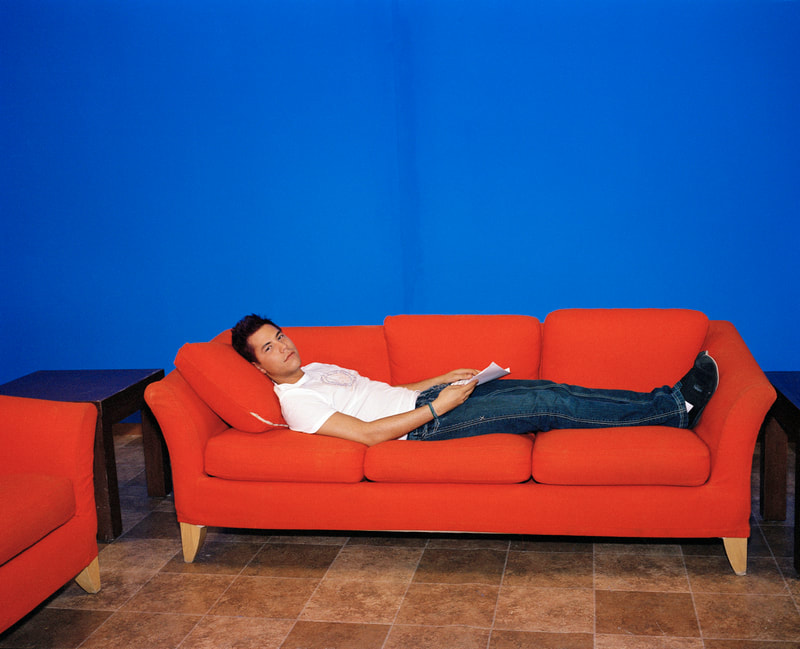 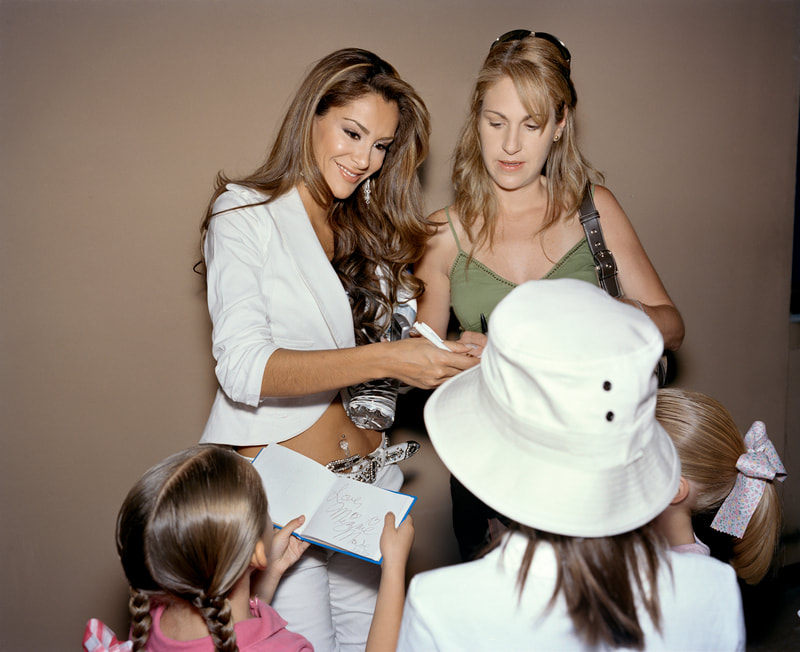 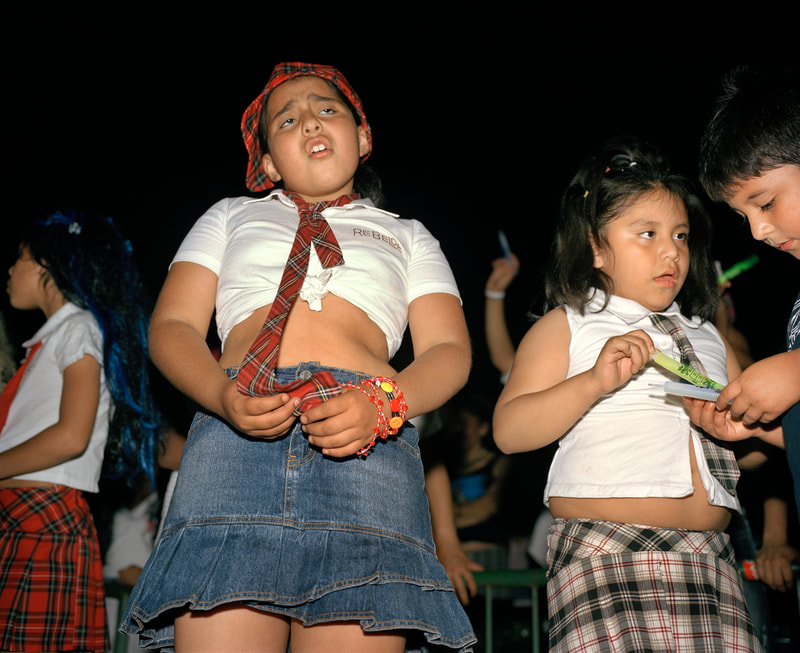 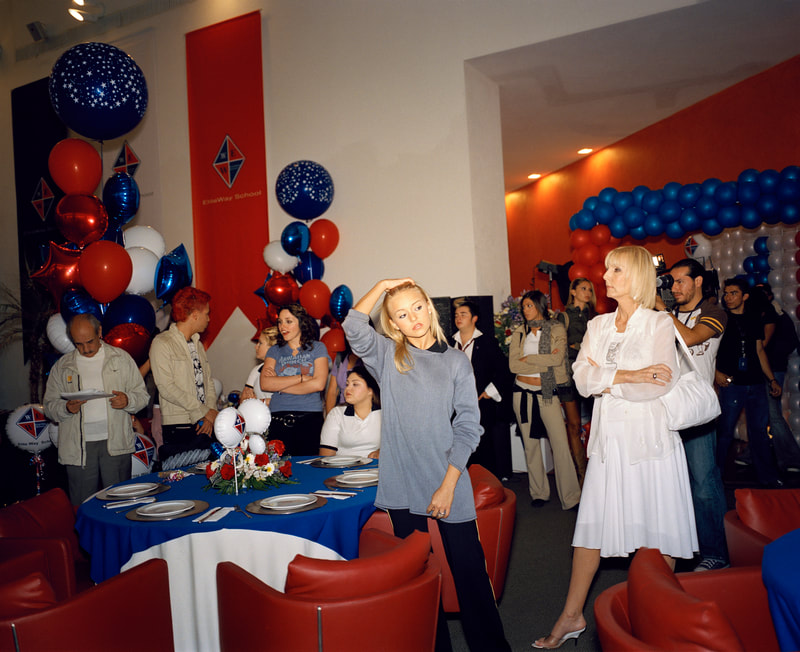 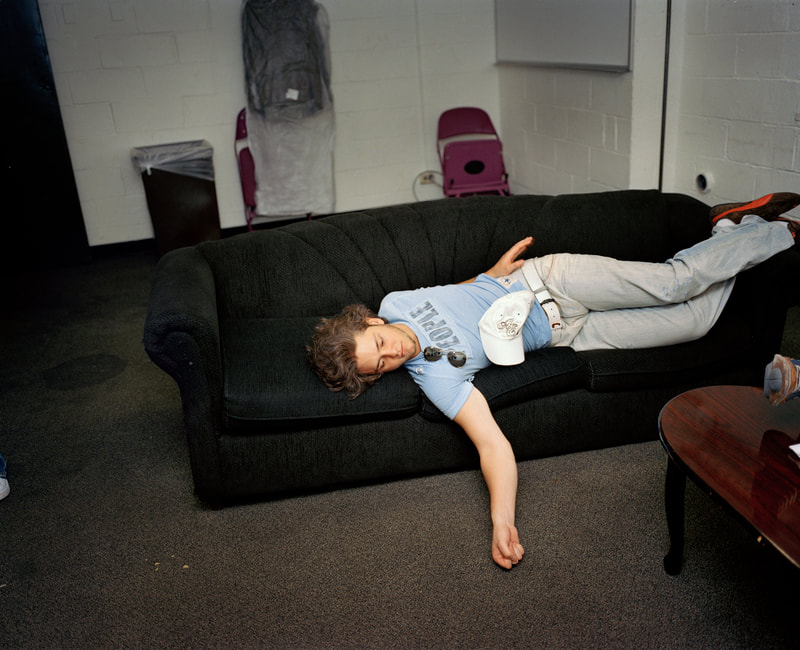 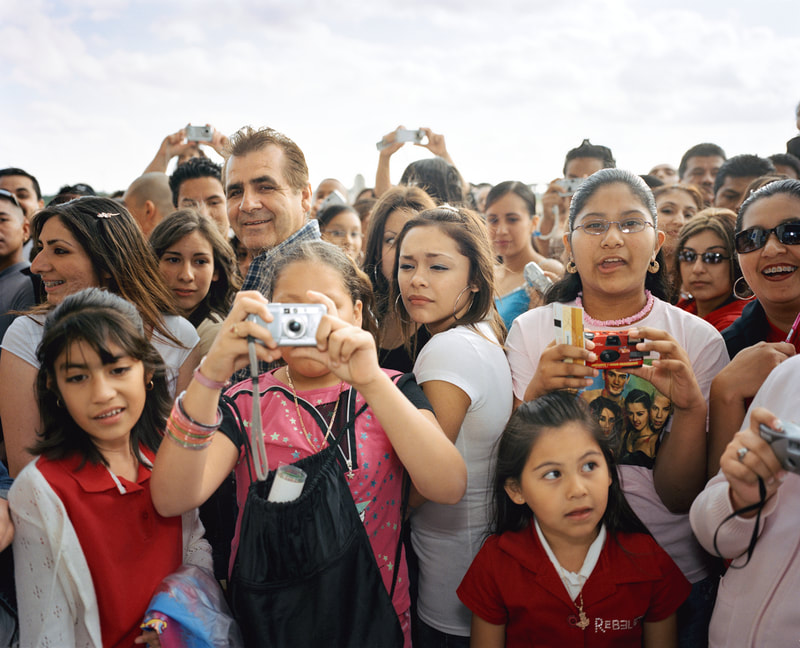 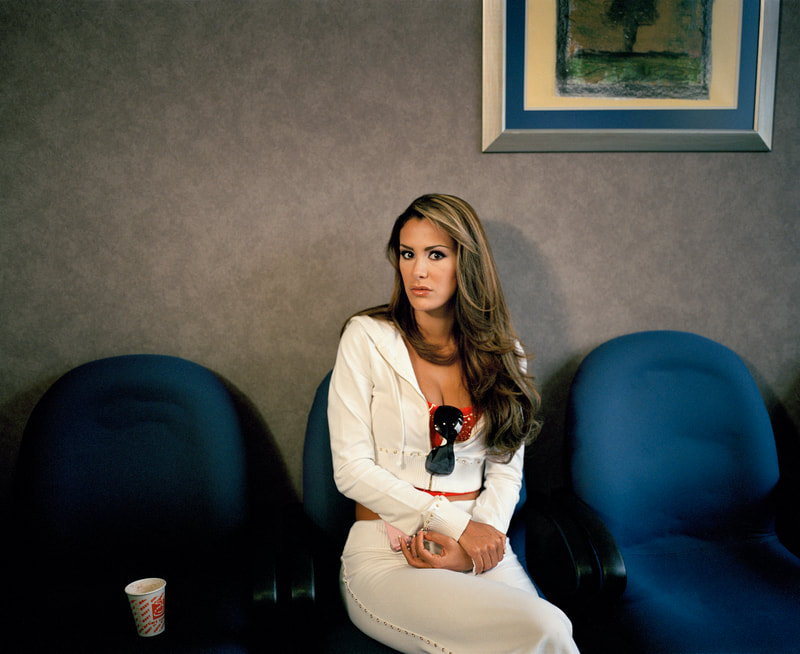 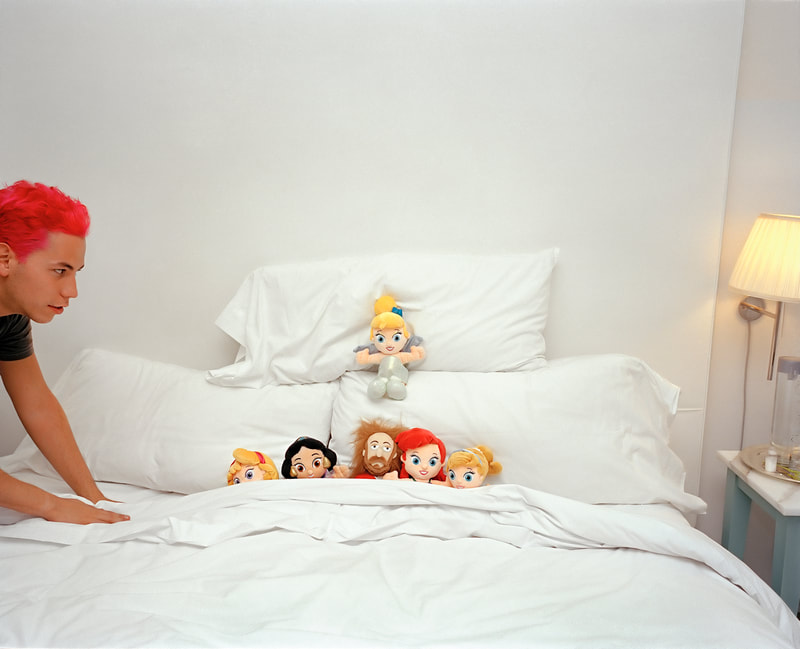 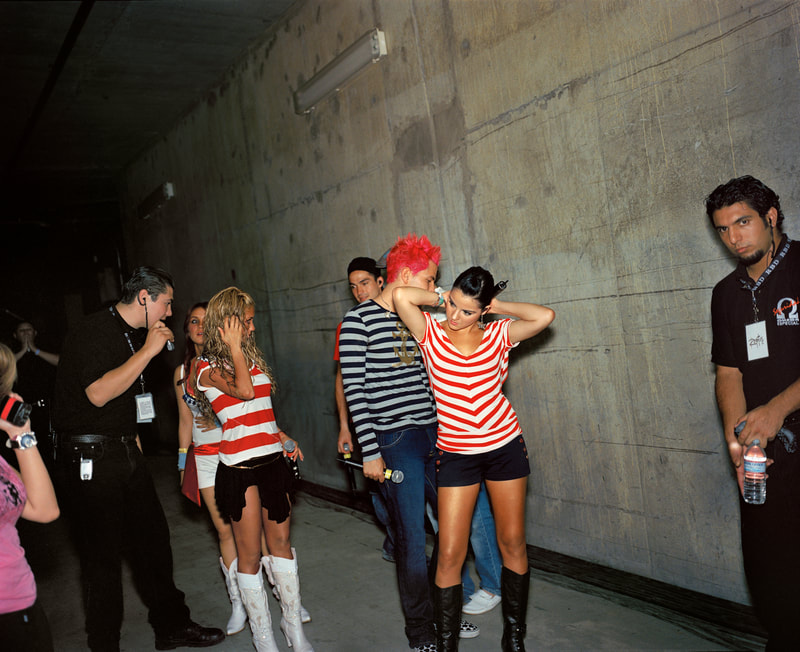 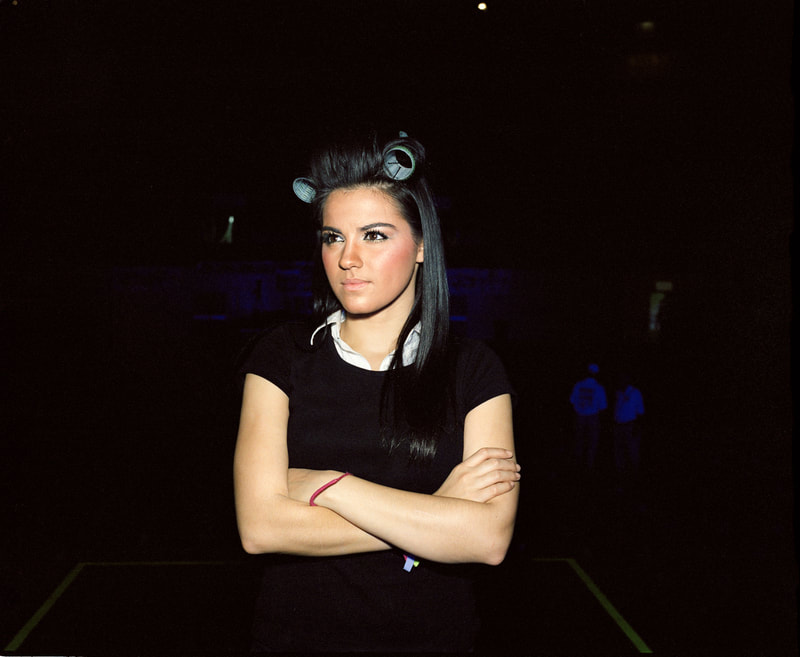