The Time We Spent Together
Surrounded by family in the city she grew up in—Tijuana, Baja California—Yvonne Venegas found the models for her first explorations into portraiture both in front of and behind the cam­era. As the daughter of a photographer whose specialties included registering and consecrating ceremonious acts, she lived in the permanent divi­sion implied by sharing her semblance with a twin sister and by inhabiting a border city known for the intense migratory flow of people and cultural hybridizations. These were circumstances that marked the formative stage of Venegas as a pho­tographer and influenced her later career.
The work of Yvonne Venegas is punctuated by her returns to her places of origin: the Baja California of Mexico and the California of the United States. The photographer incessantly asks herself questions regarding her own identity and the representation that was inspired in her, during her tender years, by the glamorizing trade of her father and her closeness to Julieta, the twin sister who was the protagonist of her early attempts and who has become the person with the most lasting presence in her gallery of portraits.
Armed with the first camera she owned—a gift from her father, the author of dozens of images in which his twin daughters reaffirmed their resem­blance by wearing similar garments and repeating the same poses—Yvonne Venegas began to portray Julieta when they were both adolescents, before forking paths led the former to consolidate herself as a professional photographer and the latter to a stellar career as a singer and composer. From 1997 to 1998, under the guidance of Beatriz Novaro, Yvonne Venegas gave shape to the Diary of Julieta, where she proposed to delve, making use of both writing and photography, into her endearing and complex relationship with her twin sister, the living mirror before which she was obliged to vindicate her affinities and differences. Over the years that followed, the photographer bore witness to the successive transformations that led Julieta Venegas to become a famous fig­ure, an icon liberated from the person who had depicted her in the intimacy of the bathtub. The unauthorized publication and morbid edition car­ried out by a show business magazine parting from the preliminaries provided by the Diary of Julieta  to Luna Córnea—a Mexican cultural publication special­izing in photography—as well as the frequent petition for autographs by those who confused the photographer with Julieta, offer proofs of this situation that Yvonne Venegas has described as “living in the uncomfortable side of fame.” On the outskirts of all media noise, the photographic camera has continued to help Yvonne and Julieta to enlarge the album of their affective chronicle. 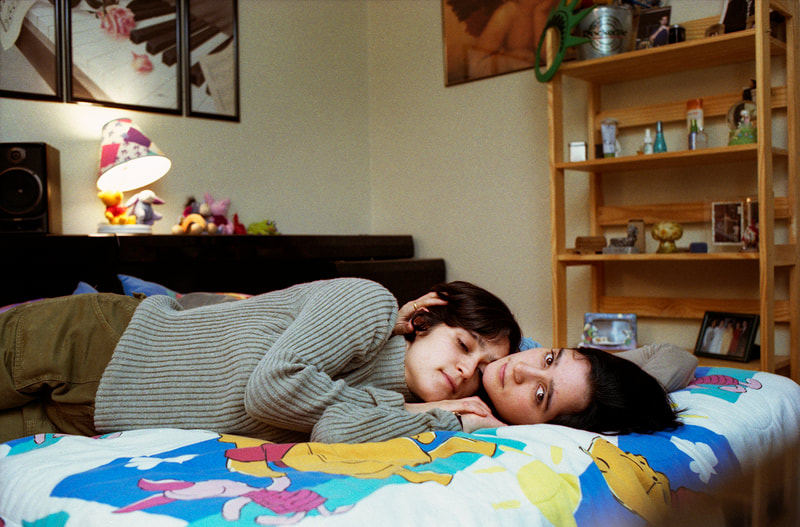 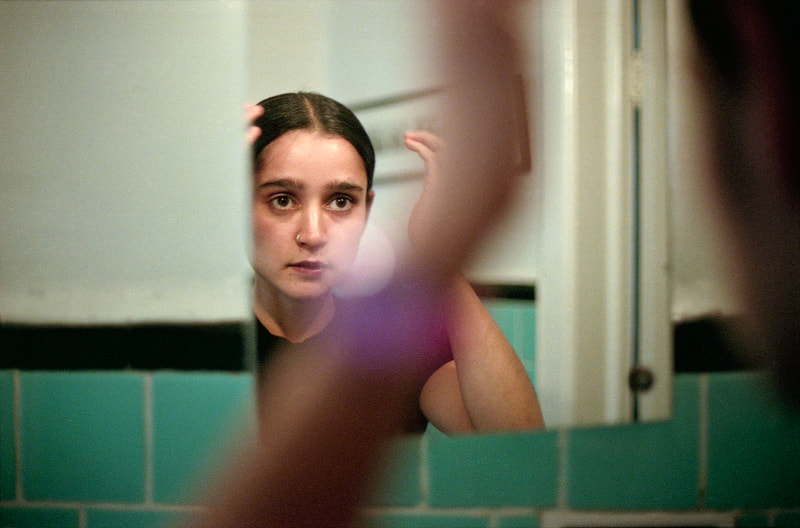 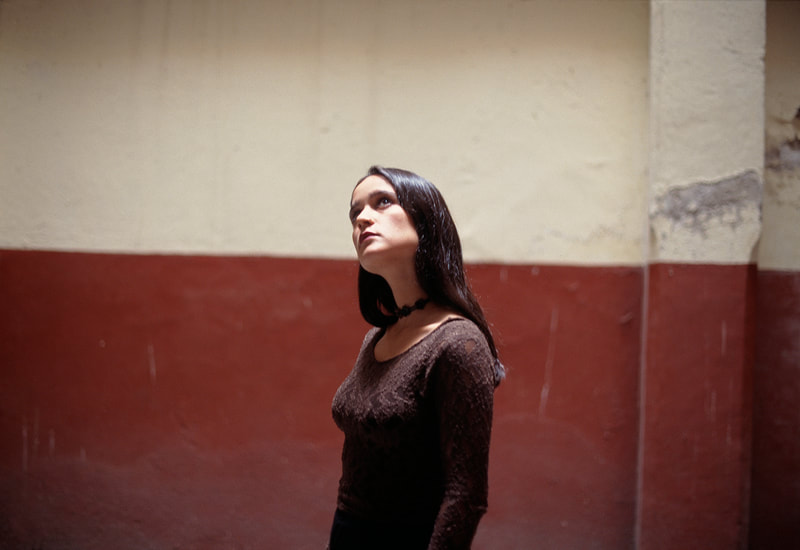 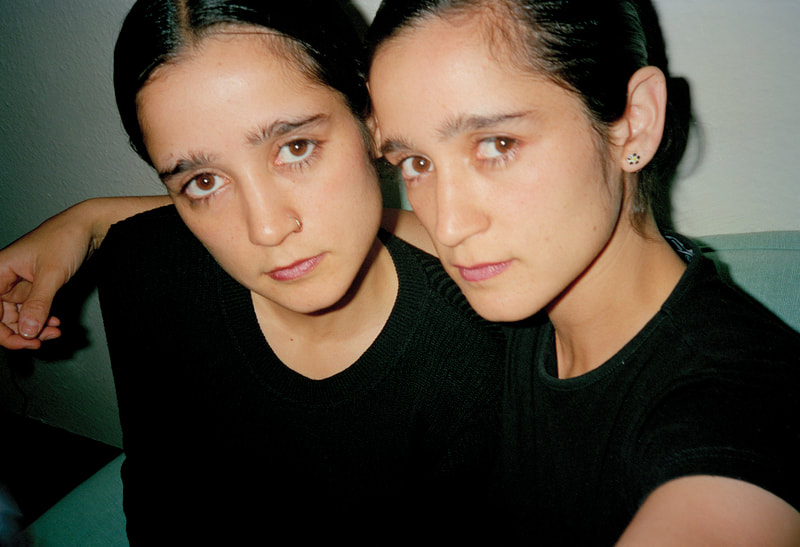 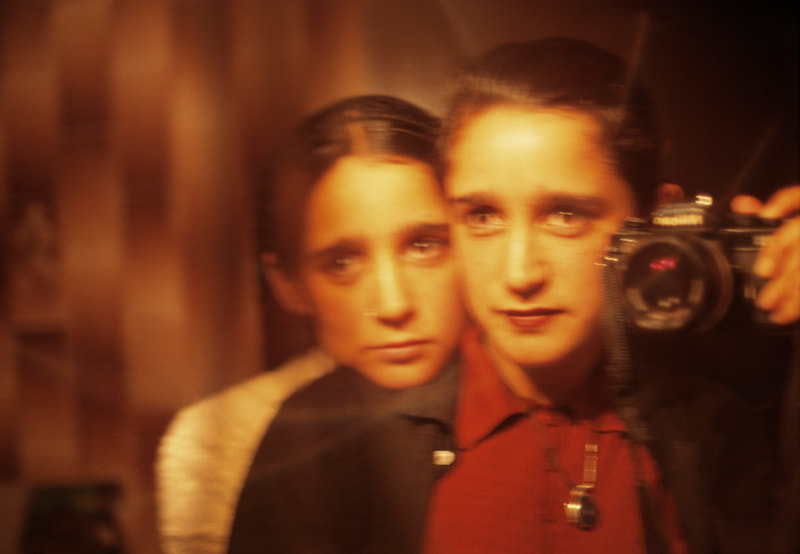 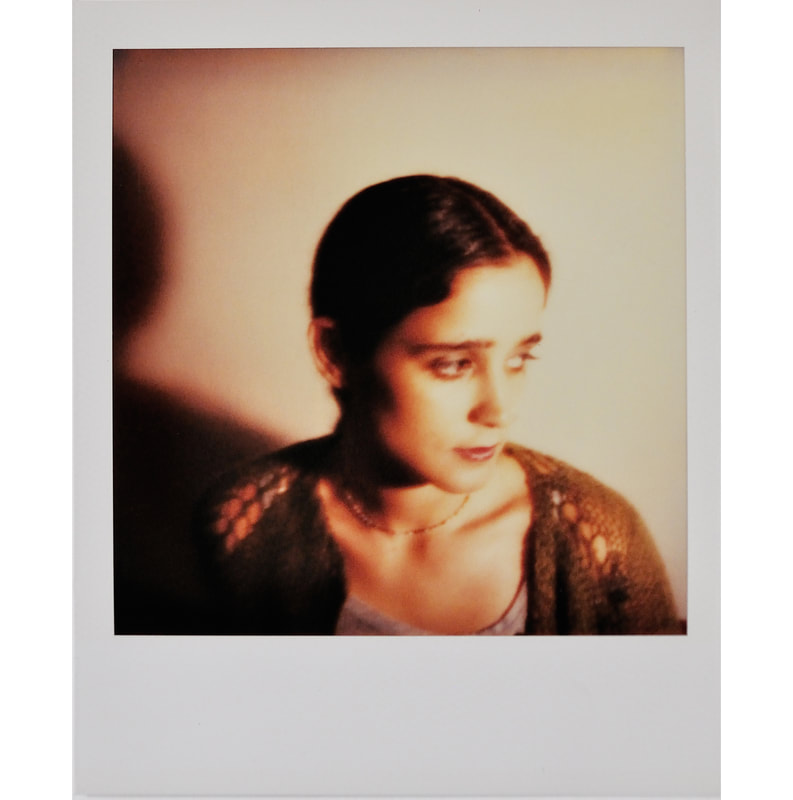 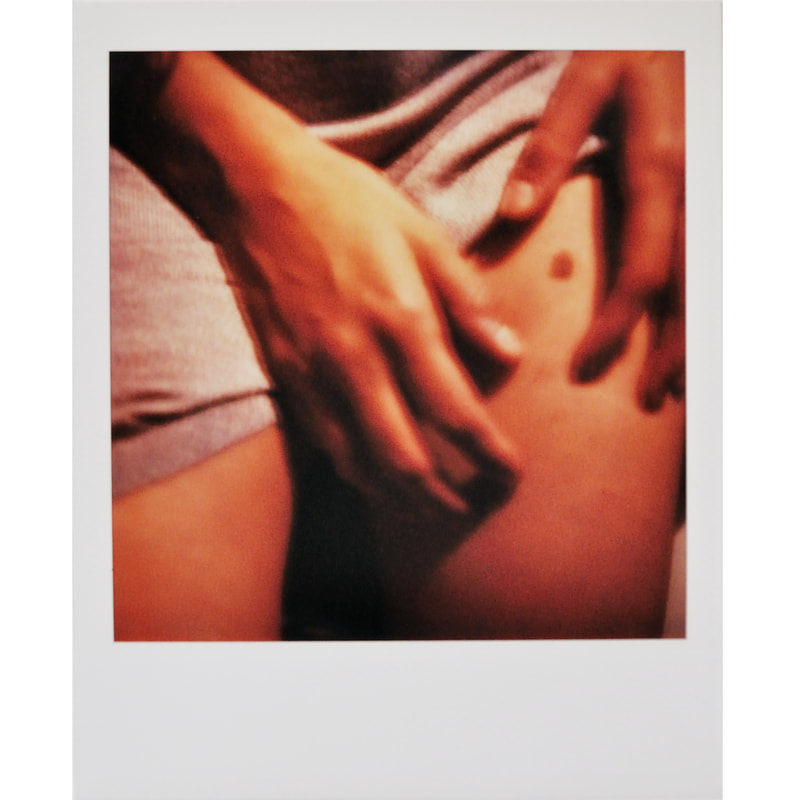 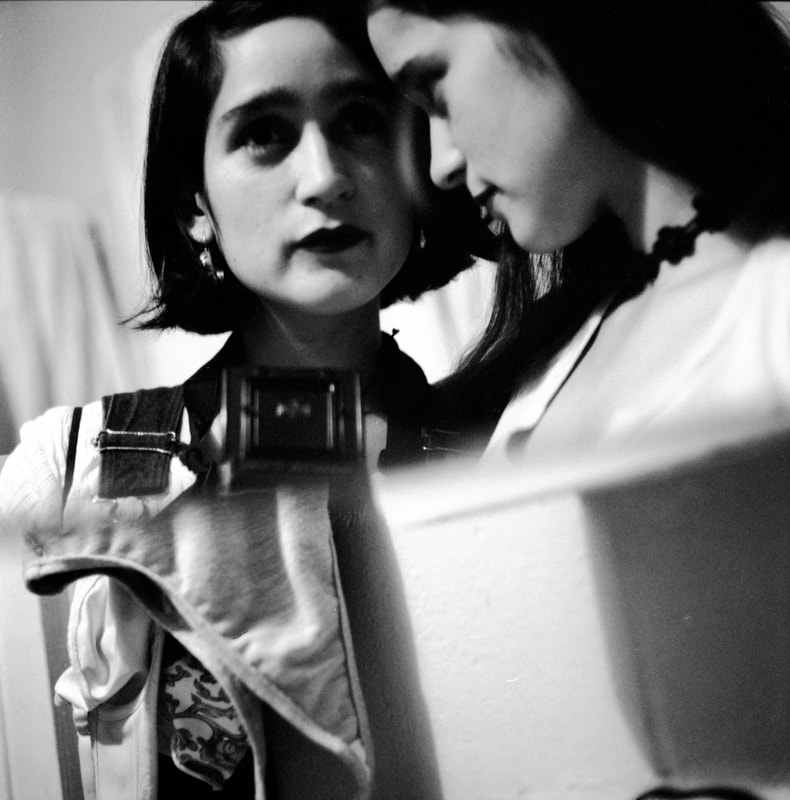 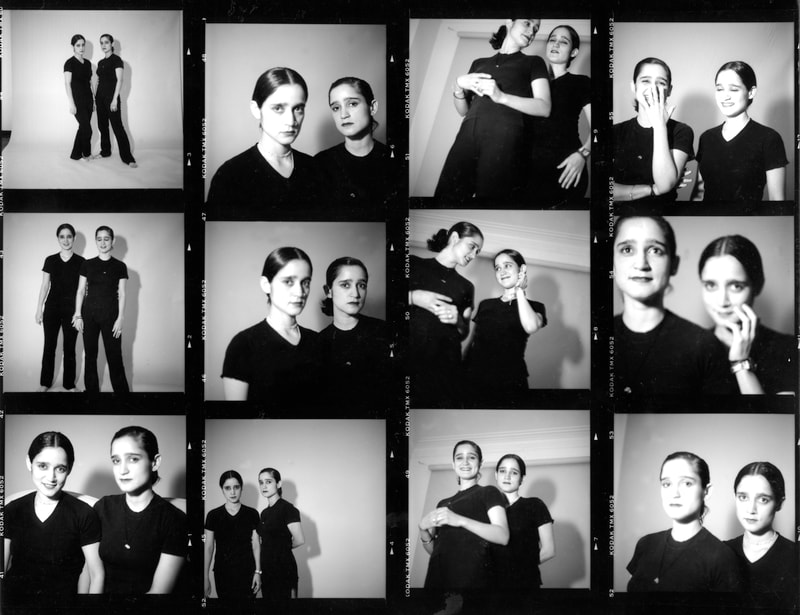 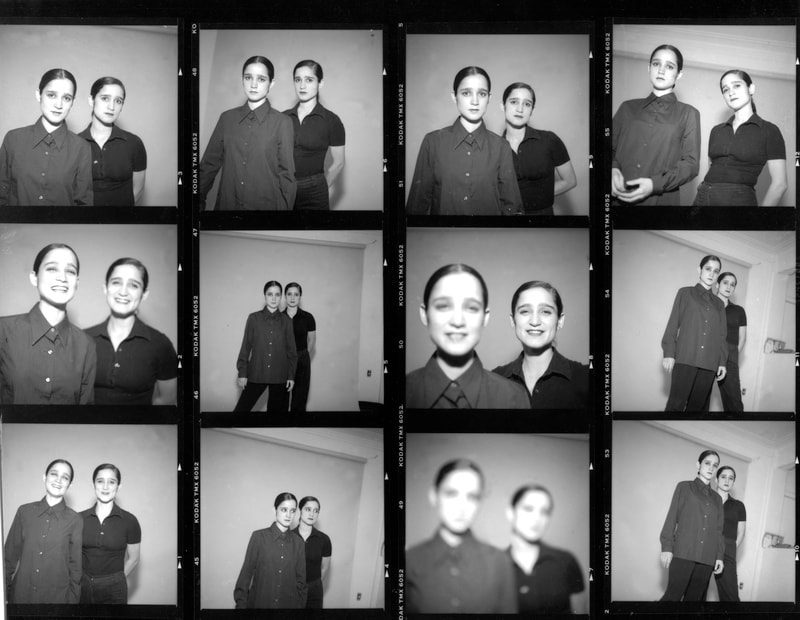 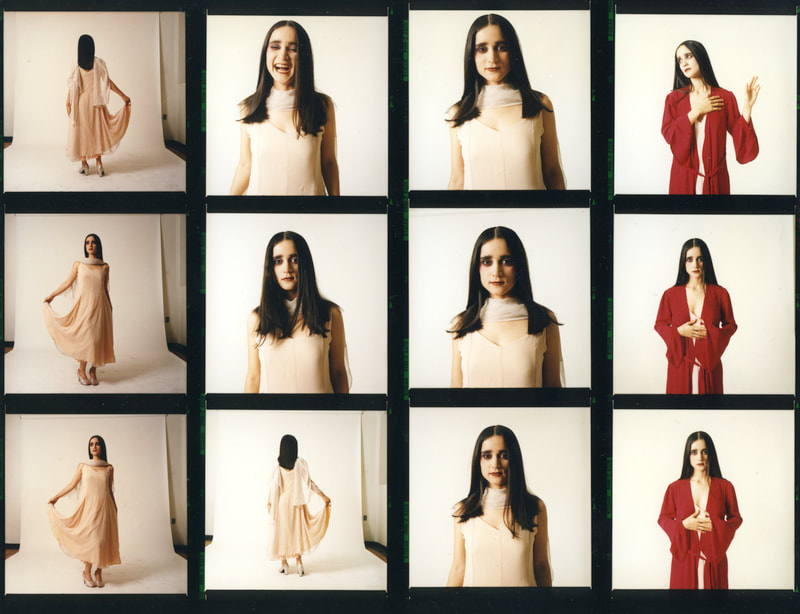 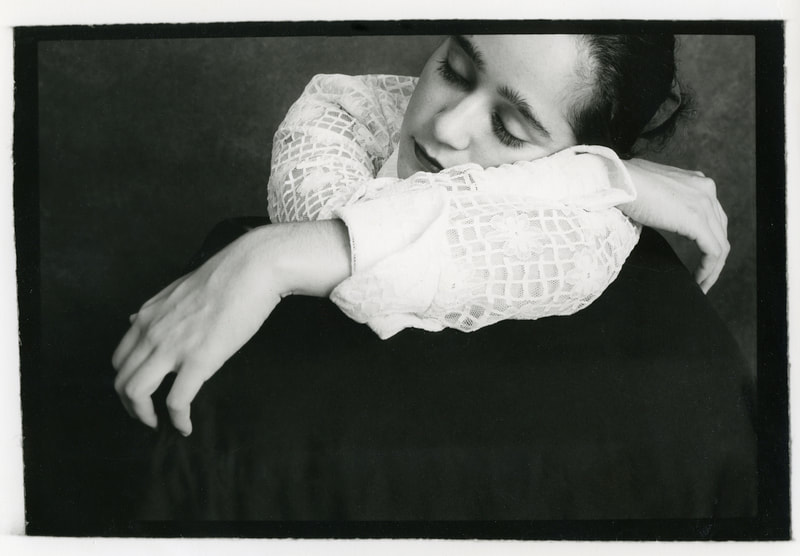